What were you doing at thirteen years old? Probably nothing, maybe some sports.

But not Nicholas Pinto. The 13-year-old from Cranford, N.J., last year turned his own desire for a better scooter wheel into a booming international entity, according to the Cranford Patch.

Frustrated by how the wheels of his scooter were always breaking, Pinto one day decided to create his own design. After receiving a $2,000 loan from his parents, he sent his designs to a California manufacturer, who helped him start producing his LB Scoots ("Little Boy" Scoots).

Then people started buying the wheels, and in just his first year, the eighth grader has already made $100,000 in sales, according to nj.com.

Pinto eventually built his own website and showed off his new wheels at skate parks and via advertising at competitions, according to Fox News. It wasn't long until scooter enthusiasts around the world were trying to get their hands on Pinto's durable wheels. He even received orders from Australia, Pinto told Fox.

What makes LB Scoots so popular? They reportedly last longer than the big name brands for about $30 of the cost, according to Cranford Patch.

Pinto now works with a group of about five others, along with the California distributer, to continue producing the wheels, according to Cranford Patch.

The company also sells apparel, wristbands, stickers and other scooter parts, according to the LB Scoots website.

“I feel like other companies are in it just to get money,” Pinto told Patch. “They are not focused on the quality… I want to help kids by having a wheel that lasts long and is affordable.” 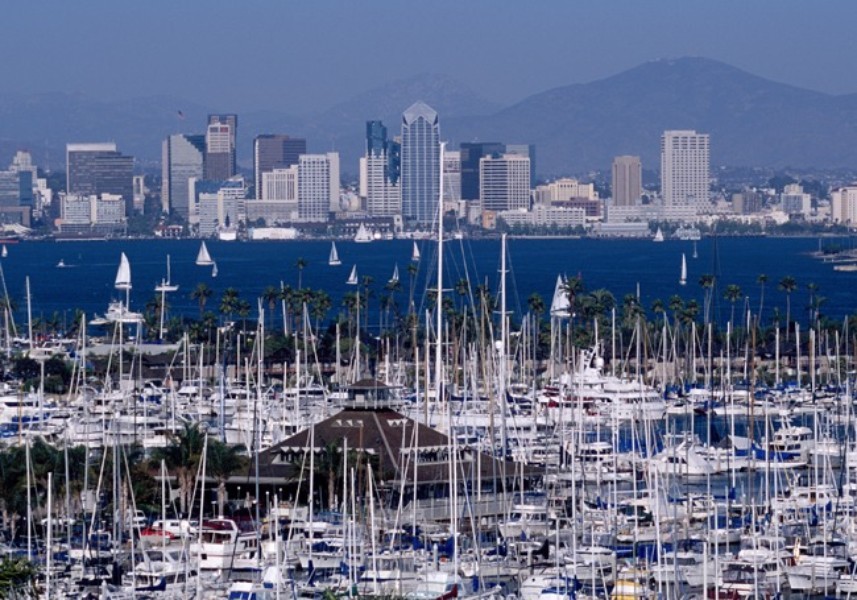