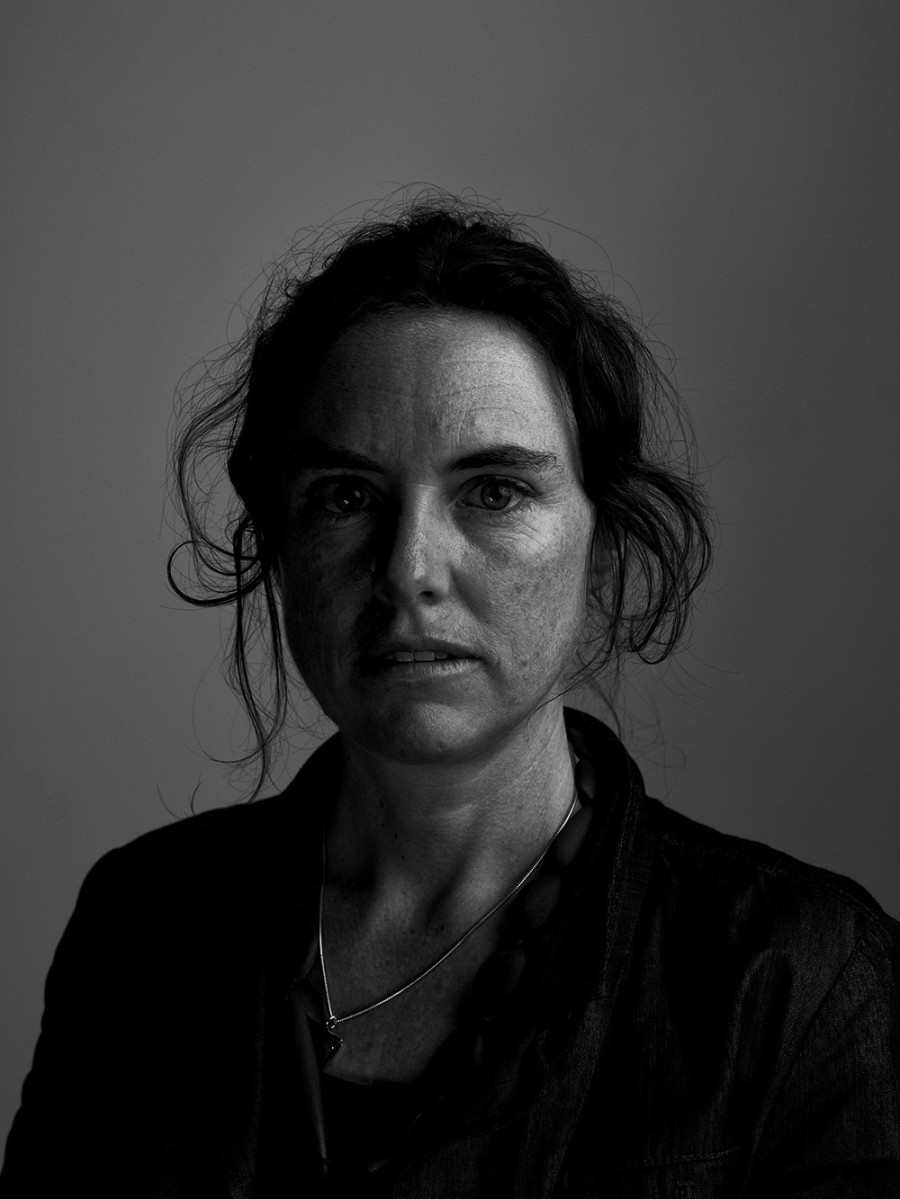 "The climate is related to many parts of the Earth; the land, the ocean, the ice, the atmosphere. We're noticing abrupt changes in all of these areas..."
Tim Flannery
Mammalogist, Paleontologist University of New South Wales, Monash University, La Trobe University
FEAR: DISRUPTION OF GLOBAL CIVILISATION

"Climate Science underestimated the pace of climate change, it was too conservative. We're now having far more rapid change than originally projected. Change that if not slowed, will undoubtedly affect my children and my grandchildren..."
Sarah Perkins
Extreme weather researcher
University of New South Wales
FEAR: INCREASE IN EXTREME WEATHER EVENTS

"As the background climate warms due to human activity, this increases the frequency and intensity of hot temperature events. I am concerned about how the very broad and damaging impacts of heatwaves will affect human health, infrastructure, agriculture, and natural systems. By the time we realise we need to make changes and start to put these changes in place, it might not be enough to balance out the range of catastrophes we will be facing..."
Advertisement
Peter Macreadie
Marine Ecologist
University of Technology Sydney, Deakin University
FEAR: GLOBAL CATASTROPHE

"IPCC predicts that the impacts of climate change will be catastrophic. This affects everybody. Nobody is safe. We're going to lose low lying countries, there will be a loss of live stock, potential wide spread famine and species extinction..."
Penelope Ajani
Biological Scientist
University of Macquarie, Sydney
FEAR: UNKNOWN REPERCUSSIONS OF CLIMATE CHANGE

"The scientific community knows sea levels will rise, people will be displaced and food resources will diminish. But I work on the small things, the ocean's plankton, and we are already seeing climate shifts in these organisms. How those changes will affect the global ocean is something we really can't answer - and that scares me. For example, the fact that we're seeing tropical species all the way down the east coast of Australia, means massive changes are occurring. However, we currently can't predict the exact impact of these shifts..."
Matthew England
Oceanographer, Climate scientist, University of NSW, Sydney
FEAR: CLIMATE INDUCED GLOBAL CONFLICT

"Accelerated warming and expansion of water in the oceans, and increased melting rates of glaciers and ice caps are expected to increase sea levels by a metre or more over the next 100 years. This will pose a decisive threat to the existence of human settlements, infrastructures and industries across the world that are close to the shore lines. Those environmental degradations will aggravate global conflict as tens of millions of people migrate and their food supplies become threatened..."
Advertisement
Lesley Hughes
Ecologist, Macquarie University, Sydney
FEAR: SPECIES EXTINCTION

"My work on the potential impacts of climate change on species and ecosystems has made it clear that the human species is now threatened..."
Shauna Murray
Biological Scientist
University of Technology Sydney, University of Tokyo, University of New South Wales
FEAR: REACHING THE FOUR DEGREES OF WARMING

"We've recorded all sorts of climate change shifts in multiple areas. However, the scientific process is consistent. Every single individual study that has been done, has gone through the same rigorous process, data collection, research analysis, and qualified peer review. At the moment, we've at least 10 000 different papers, completed over 20 years, each using different data sets, and they are all coming to the same climate change conclusions. We've a weight of evidence that the average person is simply not aware of - and this frightens me..."