Nick Cannon is concerned about his longtime friend Amanda Bynes, who has recently resurfaced in the tabloids.

The "America's Got Talent" host told HuffPost Live's Ricky Camilleri that Bynes reached out to him "a few weeks ago" via text message. The conversation was important to Cannon because Bynes is "family" to him, and she's struggling with mental illness under a harsh spotlight.

"If this was a person who was in a mental hospital, would you do the same thing? But just because she's someone that is a public figure, we feel like it's fun to [make fun of her]. But no, this is someone who needs help, and rightly so, she was getting help. And I'm pretty sure she'll continue to get help again. It's things you have to deal with your entire life," Cannon said.

Cannon spoke out about Bynes last year when coverage of her erratic behavior was at its apex, and he told HuffPost Live he'll always be there for her.

"My heart goes out to her. I pray for her daily," Cannon said. 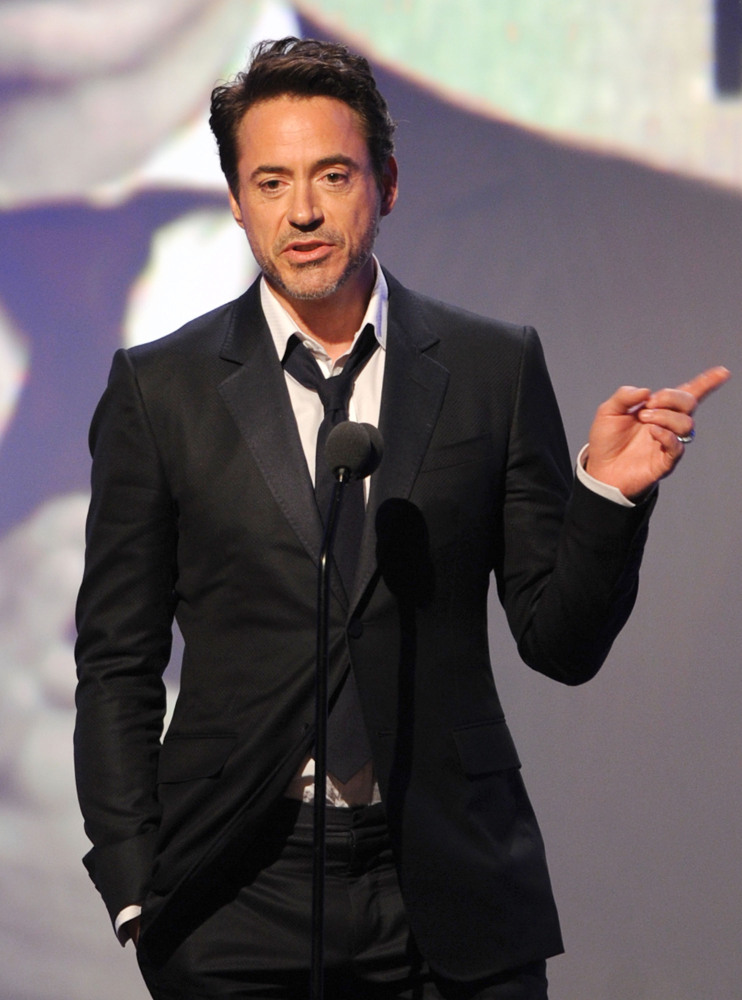