Looks like it's also hard for Nick Cannon to imagine himself married to anyone but Mariah Carey.

In a recent interview with DuJour, the singer said he likely won't give the institution a second go-round.

"I feel like marriage isn't for everyone," Cannon said "A friend of mine put it the funniest way. He said, 'If you heard that there was a 50/50 chance of living or dying when you jump out of a plane, you probably wouldn't go skydiving."

"There's like a 50/50 chance of a marriage working," he continued. "If it didn't work out for you the first time, and you still survived it, you probably shouldn't do it again."

Fair point about marriage and skydiving, although the stakes of the two things not working out -- divorce vs. death via plummeting to the earth's surface - are a tad different.

Fan-favorite couple Cannon and Carey split back in 2014, though have remained in each others' lives. Back in December, the two celebrated the holidays together with their extremely cute twin children Monroe and Moroccan. 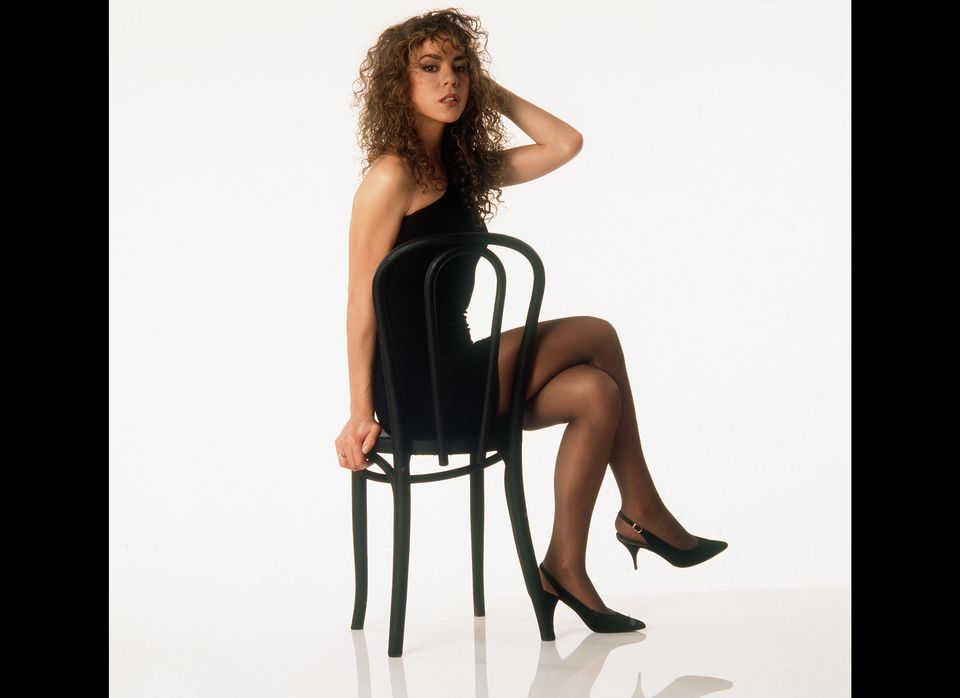