Director Nick Cassavetes ("The Notebook," "Alpha Dog") debuted his controversial new movie this weekend, but his comments in an interview with TheWrap may well out-shine the project itself.

"Yellow" bowed at the Toronto International Film Festival. The movie revolves around Mary, the main character played by Cassavetes' ex-wife Heather Wahlquist. Mary visits her brother in prison, and the two are, as The Wrap's Sharon Waxman notes, engaged in a "love affair."

Here are Cassavetes' thoughts on the plotline:

“I have no experience with incest. We started thinking about that. We had heard a few stories where brothers and sisters were completely, absolutely in love with one another. You know what? This whole movie is about judgment, and lack of it, and doing what you want.

Who gives a shit if people judge you? I’m not saying this is an absolute but in a way, if you’re not having kids – who gives a damn? Love who you want. Isn’t that what we say? Gay marriage – love who you want? If it’s your brother or sister it’s super-weird, but if you look at it, you’re not hurting anybody except every single person who freaks out because you’re in love with one another.”

For more from the interview, including how difficult it was to get the film completed, head over to TheWrap.

Cassavetes has kept busy. He acted in "The Hangover II" (as a replacement for Liam Neeson) and is currently prepping "Cali," a film about two lovers who reap the profits of a fake snuff film. Kristen Stweart was set to star in the film, but abruptly dropped out just as news of her affair with married "Snow White and the Huntsman" director Rupert Sanders was coming to light.

More From The Festival: 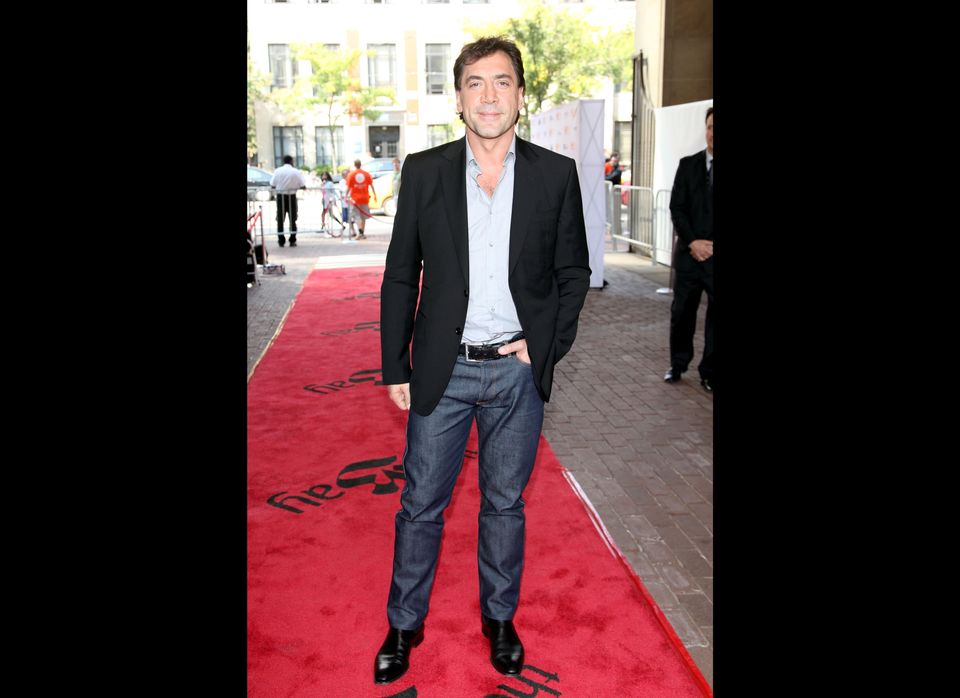