Bobbi Kristina Brown, the only child of Whitney Houston and Bobby Brown, was found unresponsive in a bathtub in her home five weeks ago, and reportedly remains in a medically induced coma. As the 21-year-old fights for her life, reports have surfaced that her boyfriend, Nick Gordon, has been banned from visiting her in the hospital, leaving him distraught.

In a national television exclusive, Dr. Phil speaks with Gordon and his mother, Michelle, offering the 25-year-old treatment, as he appears to be battling a drug and alcohol addiction. “You can’t help Bobbi Kristina the way you are. You can’t help Krissy like this. It’s not healthy,” Dr. Phil tells Gordon. “You’ve got to man up, you got to straighten up.”

“I’ve been so strong for so many people for so long,” an emotional Gordon responds. “So please don’t tell me to man up.”

Dr. Phil’s entire interview with Gordon airs Wednesday. Click here to see where you can watch. 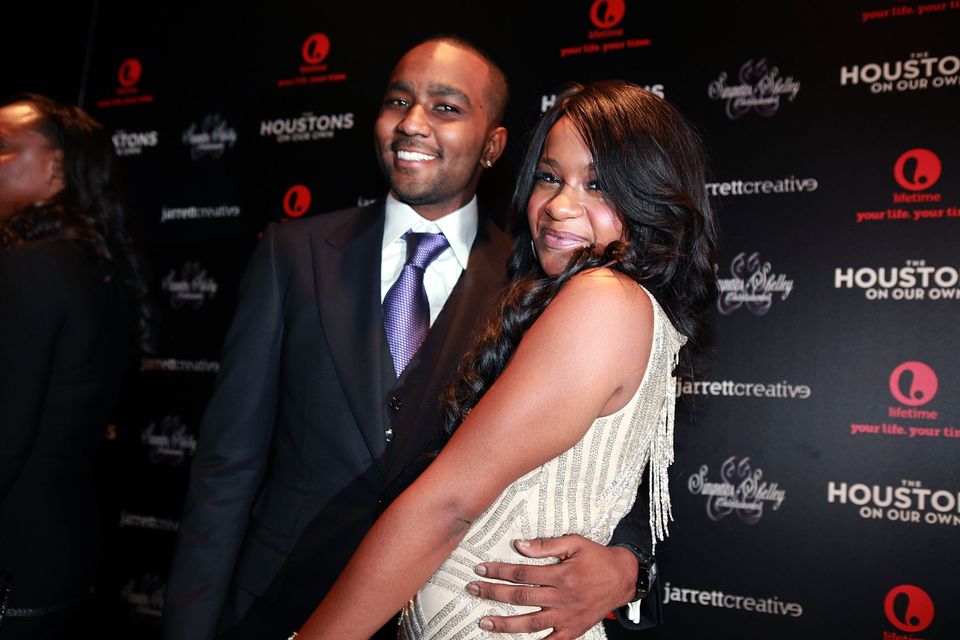