Nick Jonas has said he has no time for accusations of "gay baiting," but the rampant media speculation over his sexuality shows no signs of slowing down anytime soon.

Jonas, who has been romantically linked to Kate Hudson since his split from former Miss Universe Olivia Culpo last year, has garnered a sizable gay following through steamy photo spreads, appearances at gay clubs and advocacy work on behalf of the LGBT community. The 23-year-old singer-actor has tackled gay roles on the small screen, too, on both the Audience Network’s “Kingdom” and Fox's horror-comedy series, "Scream Queens."

In a new interview with The Sun, Jonas sets the record straight for the upteenth time, assuring the publication that he won't say he's never been with another man since he has experienced same-sex action -- strictly in front of the cameras, that is.

“On 'Kingdom' I have a sex scene with a guy," he said. "It’s my lips, it’s my hands, it’s my body, even if I’m playing a character. So technically I have done that, so I wouldn’t say I haven’t, because that would be lying."

The star, who is currently promoting his new album, "Last Year Was Complicated," shrugged off those who believe he hasn't been upfront about his sexuality and may be secretly gay.

"But as me, Nick, I am very open about who I am and that I have nothing to prove," he said. "I know what I am, I’ve been honest about that.” 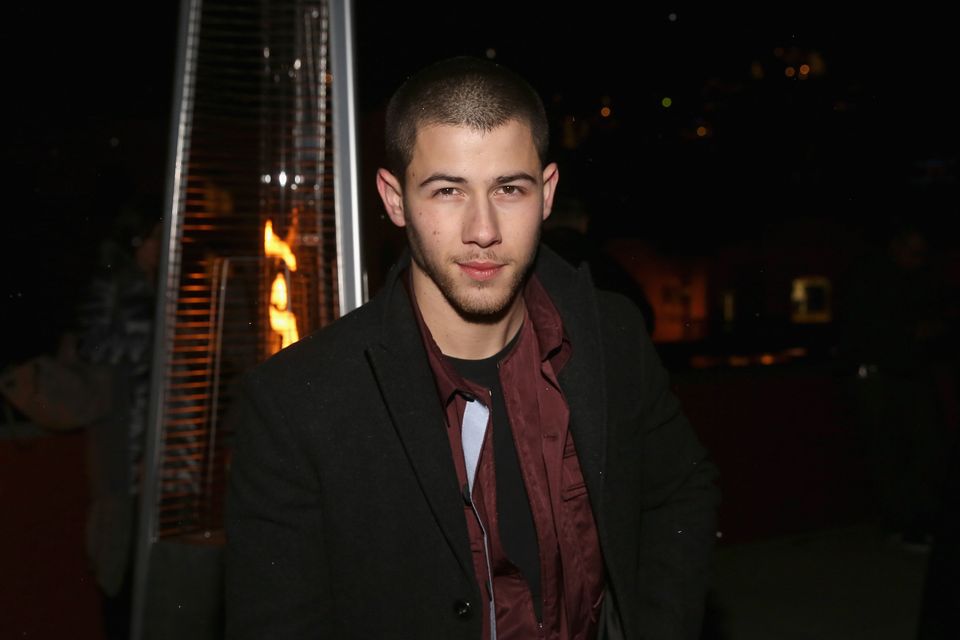