Nick Kroll didn't intend for this past season of "Kroll Show" to be the last, but the actor still feels that his eponymous series ended at just the right time.

"It was a very organic process to reach where the show culminated," he told HuffPost Live's Ricky Camilleri. "So it just felt like, let's end where it feels like a natural conclusion, even though when we were shooting it, we didn't know it was necessarily the end."

By ending on a strong note, Kroll sees a possibility for the esoteric personalities featured on his reality TV satire to have an afterlife.

The "Kroll Show" ran for three seasons on Comedy Central and aired its finale on March 25. Nick Kroll can next be seen in the film "Adult Beginners," out April 24. 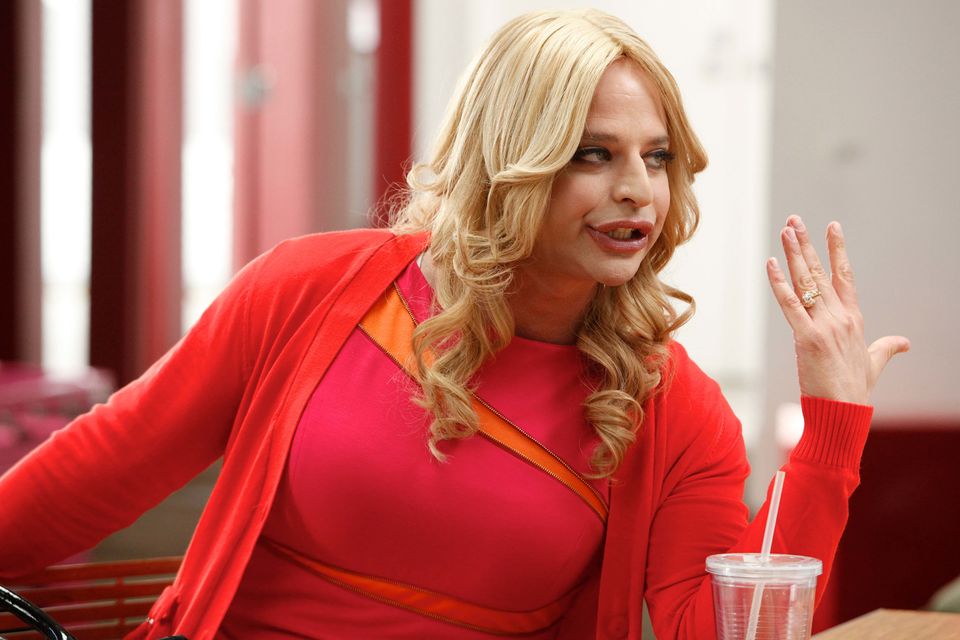