Today, the 98 Degrees lead singer turns the big 4-0. Vanessa Minnillo's beau has much to celebrate: the Package Tour (with his group, Boyz II Men and New Kids On The Block) was a huge summer success, his wife shares the same birthday as him and their son Camden turned one in September!

Lachey has come a long way since his '90s boy band beginnings. Need proof? We dug up some of his most awkward moments in pop history to toast his milestone. Cheers, Nick!

Nick recently became a spokesperson of sorts for the new Wendy's Pretzel Bacon Cheeseburger. He even serenaded the sandwich with help from fans' tweets for the #PretzelLoveSongs campaign. Well okay then. 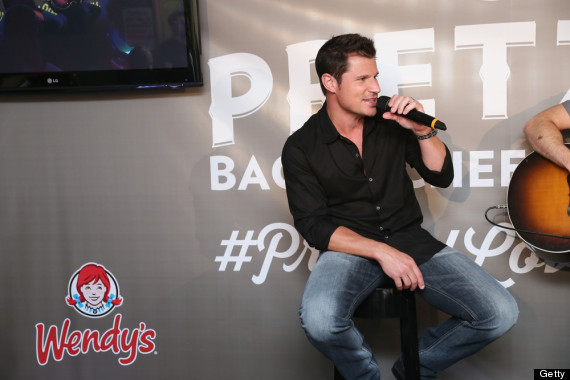 The time he and Snoop Dogg hung out at The Eden Roc Renaissance in Miami, Florida. You can just feel the weirdness, fo shizzle. 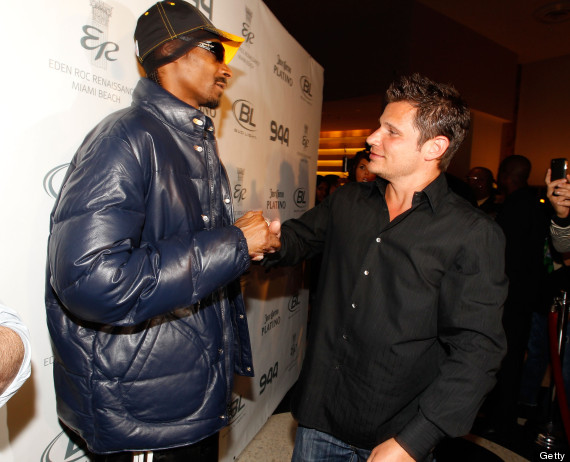 Supporting a charity is cool (in this case it was Dance to Erase MS). Wearing silly outfits and making this face with your brother is not. 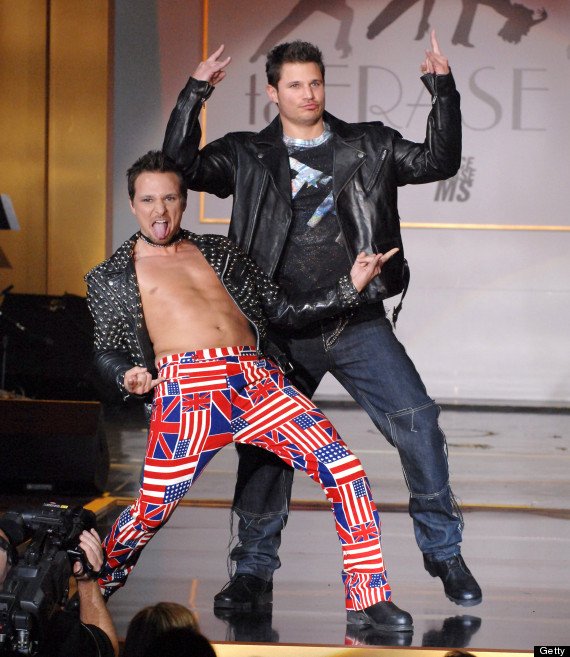 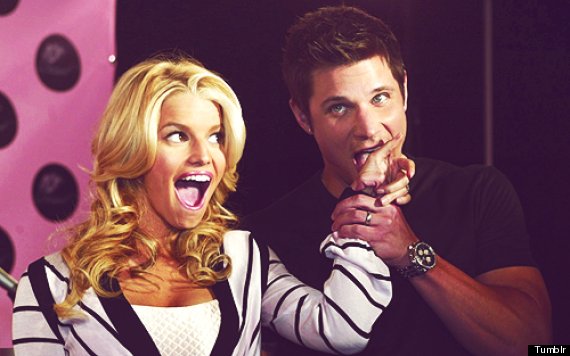 Holy moly. The stylist who chose this 2004 magazine cover ensemble needs to be fired. 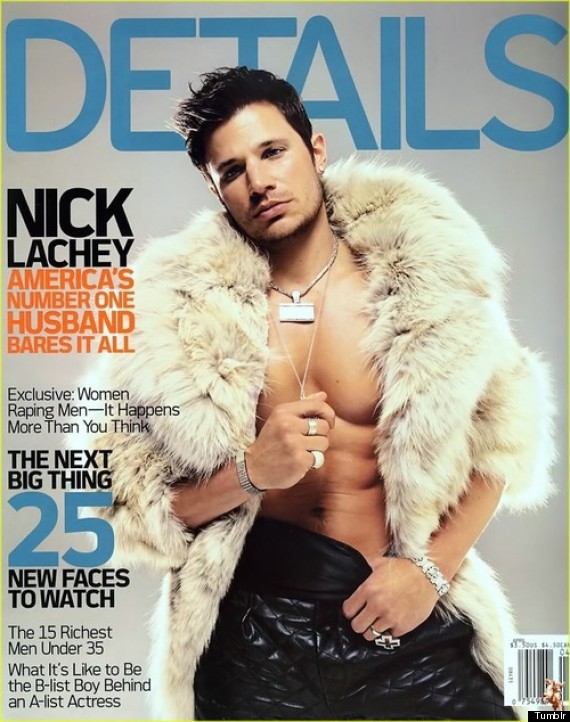 Before E! made her a household name, Kim Kardashian briefly dated Nick. He admitted the romance was probably for her fame-climbing benefit. 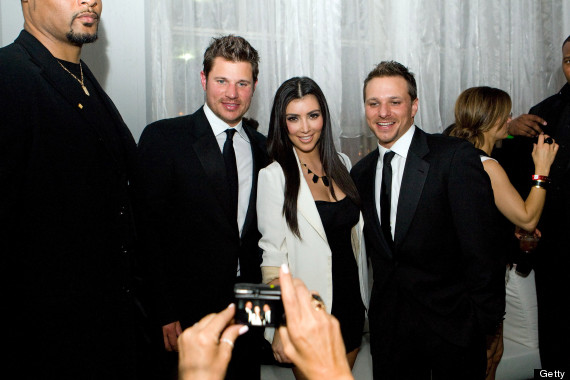 Lachey experimented with his own album that debuted a decade ago. It was decent and everything, but the title "SoulO" is cringeworthy. 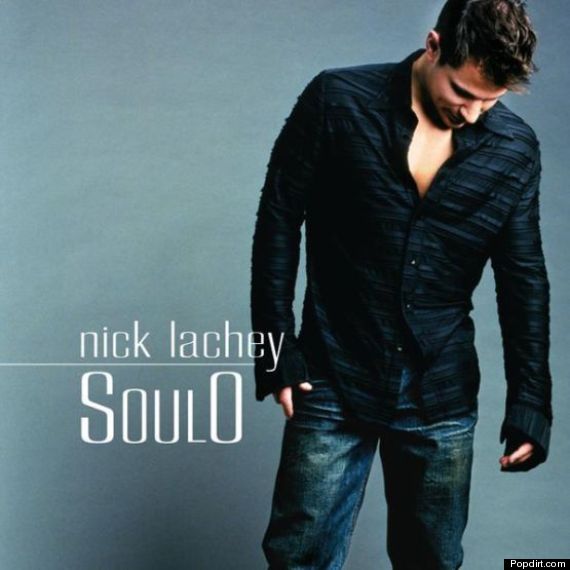 After going solo, Nick confused himself with Justin Timberlake. Yes your dick is in a box but where's the effort? You're not JT's R&B alter ego Raif. Nice try though. 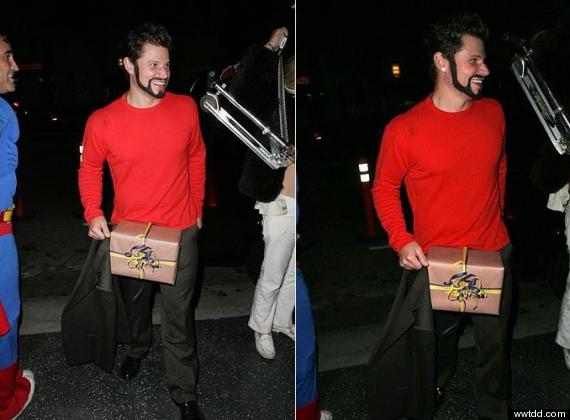 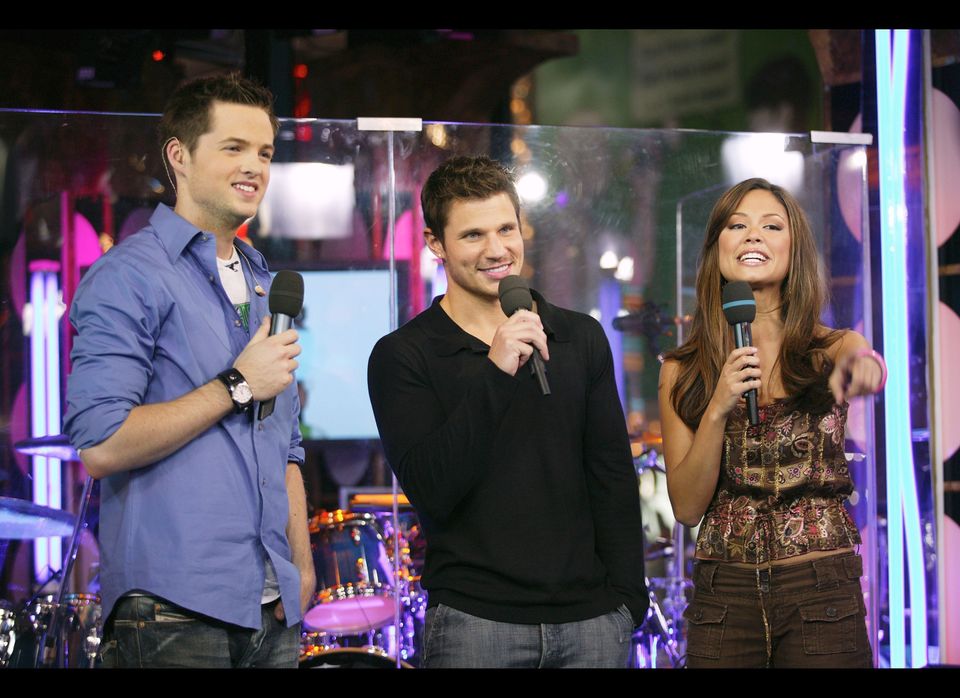