UPDATE: Officer Rosario Herrera of the LAPD confirms that Stahl is missing, telling People in a statement: "I can confirm that he's missing. And, as of now, he is still missing."

Actor Nick Stahl has gone missing, according to TMZ. The 32-year-old actor, who played John Connor in "Terminator 3," is thought to have been last seen in Los Angeles' run-down Skid Row district on May 9, according to the missing-persons police report Stahl's wife, Rose Murphy, filed with the Los Angeles Police Department at 10 a.m. on Monday.

Stahl's career spans more than 20 years, including roles in movies as varied as "The Thin Red Line," "Sin City" and "In The Bedroom." He got his breakout role starring alongside Mel Gibson as 12-year-old Chuck Norstadt in 1993's "The Man Without A Face."

Stahl married Murphy in June 2009; the couple have a two-year-old daughter, Marlo. In February, Murphy reportedly filed for court papers asking to limit that amount of time Stahl could spend with their daughter, saying that the couple had been separated since January. 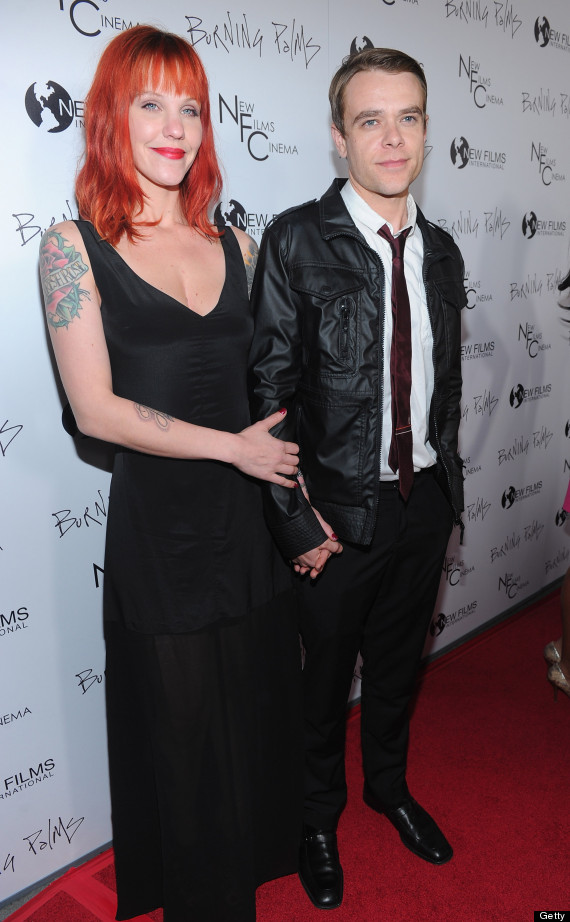