As far as decades go, the 90s were pretty fly--we had a booming economy, relative global peace and inventive hairstyles (see the side-pony tail). Those from Generation Y, however, consumed their 90s-love via television. And in 20 years, we haven't been able to shake those idyllic days of yore.

Now, our prayers have been answered. The New York Times reports that come August 1, Nickelodeon's TeenNick will start rebroadcasting some favorites from the 90s.

Do I hear a resounding 'Yes!' from every past-dwelling 20-something?

Some very astute interns over at the network added up various Nickelodeon 90s-tribute pages and groups on Facebook, and figured out Hey, it's not just us. The fan number, the network says, is up to 15 million.

Now that our time travel dreams have come true, the question is, which shows will be brought back? Below are a few of Nickelodeon's biggest hits. Vote for your favorites. Come on, Generation Y, they're listening! 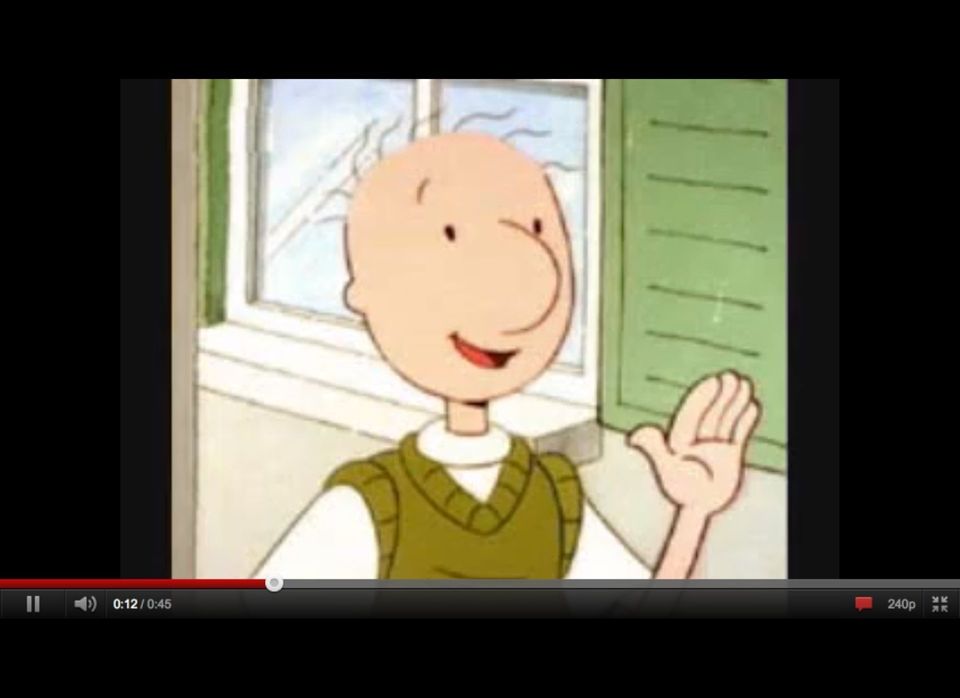