Marc Summers, the host of the '90s Nickelodeon game show "Double Dare" and who now is a Food Network personality, made an appearance on Geeking Out and spilled juicy secret about '90s Nickelodeon.

You know Gak, the squishy Nickelodeon liquid toy inspired by the slime on "Double Dare"? Yeah, they knew all along that "gak" was the street name for heroin. Between that factoid and show like "Ren & Stimpy" and "Rocko's Modern Life," something tells us that the heyday of Nickelodeon was less kid-friendly than it is today. 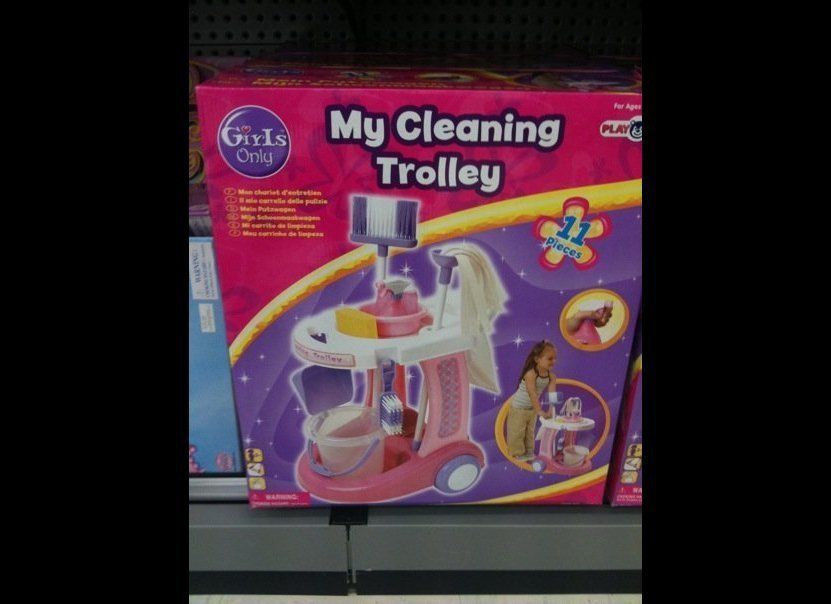 1 / 26
My Cleaning Trolley
This "Girls Only" toy is sure to inspire your daughter to reach for the sky...while dusting the high shelves.