As if they needed anything else to fill their busy schedules, Adam Levine and Nicki Minaj are now getting their own KMart lines.

The news, announced last week (and subsequently lost in the pre-Golden Globes shuffle), confirms rumors that the stars would be collaborating with "a mass retailer more along the lines of Kmart, Walmart or Target." The retailer of choice is Sears Holdings, which owns both KMart and ShopYourWay.com, a social e-commerce platform. Levine and Minaj will "design and develop" clothing and accessories lines to retail both at Kmart stores and online beginning this year.

It's just one more project on each celeb's already busy plate. Levine is returning as a judge on "The Voice" for Season 4, while Nicki Minaj is back as a judge on Season 12 of "American Idol" this Wednesday night.

The pair, who shared the stage at the 2011 Victoria's Secret Fashion Show, also have their own fragrances (remember how much Christina Aguilera teased Adam about his?). Expanding into apparel and accessories is the inevitable next move for stars like Levine and Minaj, although we certainly didn't expect to see them both land at KMart.

We suppose Walmart, Kohls and Target were already taken...

Read more at Style.MTV.com. Are these new brands you can get excited about?

Welcome to the celebrity designer ranks: 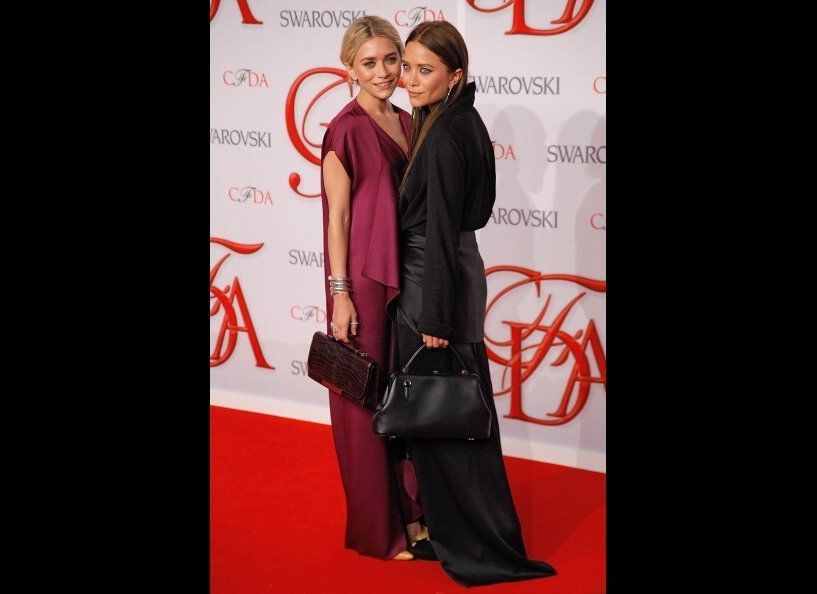