As part of Nicki Minaj's latest interview with Rolling Stone, the rap star weighed in on the death of Eric Garner, an unarmed black man who was killed by a police officer on Staten Island earlier this year.

"It's sickening," Minaj told Rolling Stone of Garner's death and the subsequent grand jury decision to not indict the officer. "I've been reading so many people saying, 'Why are we surprised?' That's what's really sad: that we should somehow be used to being treated like animals." And later: "It's gotten to the point where people feel like there's no accountability: If you are law enforcement and you do something to a black person, you can get away with it."

In the cover story, Minaj also brought up Kanye West as an example of a black artist getting shut down after speaking out publicly against an injustice. "I feel like when Public Enemy were doing 'Fight the Power,' we as a culture had more power — now it feels hopeless," she said. "People say, 'Why aren't black celebrities speaking out more?' But look what happened to Kanye when he spoke out. People told him to apologize to Bush!" West famously said Bush didn't "care about black people" in the wake of Hurricane Katrina.

Despite Minaj's assertion, numerous black celebrities -- including Questlove, John Legend, Chris Rock, Shonda Rhimes, Kevin Hart and Puff Daddy -- spoke out following the grand jury decision in the Garner case. At the premiere of "Selma," the film's cast and director wore shirts emblazoned with "I can't breathe," the phrase Garner said 11 times before his death.

For more from Minaj, head over to Rolling Stone. 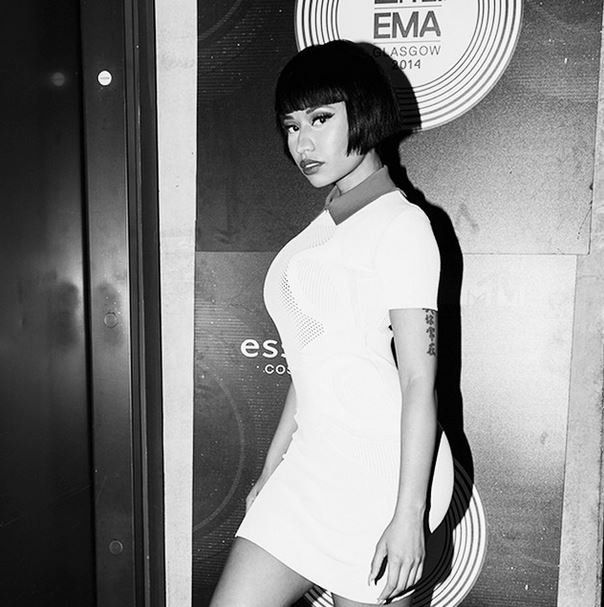