Celebrities get accused of Photoshopping their Instagram pictures all the time, but when it happened to Nicki Minaj, she brushed off the haters like a total boss.

The 32-year-old shared a snap of her and fiance Meek Mill, along with Nicki's hairstylist, standing behind her and fixing her 'do.

Commenters accused the "Anaconda" rapper of Photoshopping the image thanks to a sneaky shadow line behind Nicki's famous backside. At first glance, the dark shadow looks like an odd curve in her hairstylist's thigh, which caused some to believe she enhanced the image to make her butt look bigger.

However, Nicki shot down those accusations pretty quickly by posting a screenshot of a conversation with the person who took the photo, Alex Loucas.

Plenty of other stars have come under fire for altering their pics beyond the use of filters -- ahem, Beyoncé -- but at the end of the day, it just seems like so much extra work.

So we'll just reiterate what Nicki said: "We don't need to do that." 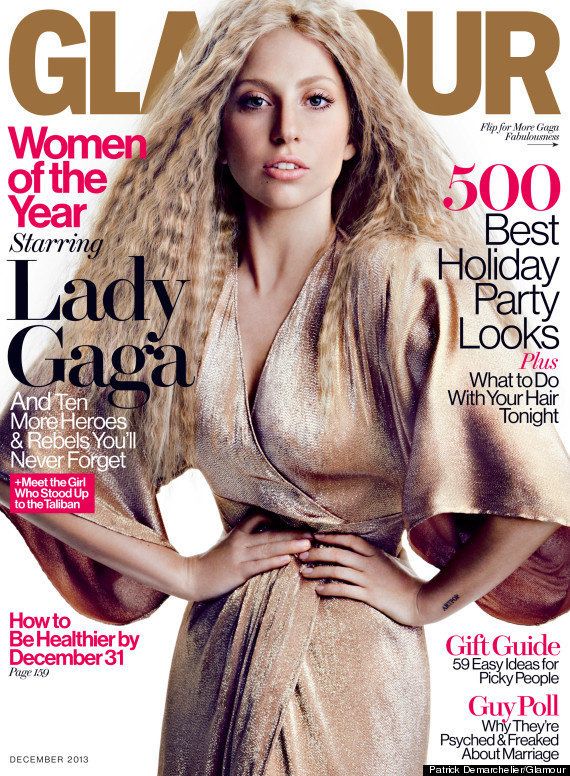 1 / 55
Lady Gaga
Lady Gaga has been the focus of a fair number of <a href="http://www.businessinsider.com/what-lady-gagas-vogue-cover-shot-looked-like-before-photoshop-2012-8">Photoshop scandals</a>. The <a href="https://www.huffpost.com/entry/lady-gaga-glamour-cover_n_4259305">singer spoke out</a> about the egregious use of Photoshop at the Glamour Women of the Year Awards, in 2013. Ironically, it was her photo on the cover of Glamour magazine that she specifically spoke against. "I felt my skin looked too perfect. I felt my hair looked too soft. I do not look like this when I wake up in the morning," Gaga explained. She called for young people to "fight back against the forces that make them feel like they're not beautiful" and cited unreasonable beauty standards printed on magazine covers as an offender. She elaborated, "It is fair to write about the change in your magazines. But what I want to see is the change on your covers... When the covers change, that's when culture changes."
Glamour Magazine