Nicki Minaj call her fans her "Barbies," but she insists her face is plastic free.

In an interview with "Extra," the 30-year-old singer denied rumors she's had extensive plastic surgery on her face.

”I’ve never had surgery on my face. They’ll see contour and they’ll think you had surgery on your nose, no no no, look at 'RuPaul’s Drag Race' and you’ll see how you can make your nose look any shape you want," she told correspondent Renee Bargh.

The denial seems out of character for the "American Idol" judge, whose entire aesthetic is less-than natural looking, but we couldn't help but notice that she didn't mention anything about rumors her butt is fake. Older photos of the singer show she once had a far smalled backside than the one she sports today.

Minaj has also never taken a stance about her butt, the way she has about rumors she had work done on her face. In a 2011 interview with MTV2’s Funk Flex Full Throttle, Minaj explained that she doesn’t mind all the buzz around her plentiful bum.

PHOTO GALLERY
Stars Who May Have Had Work Done... 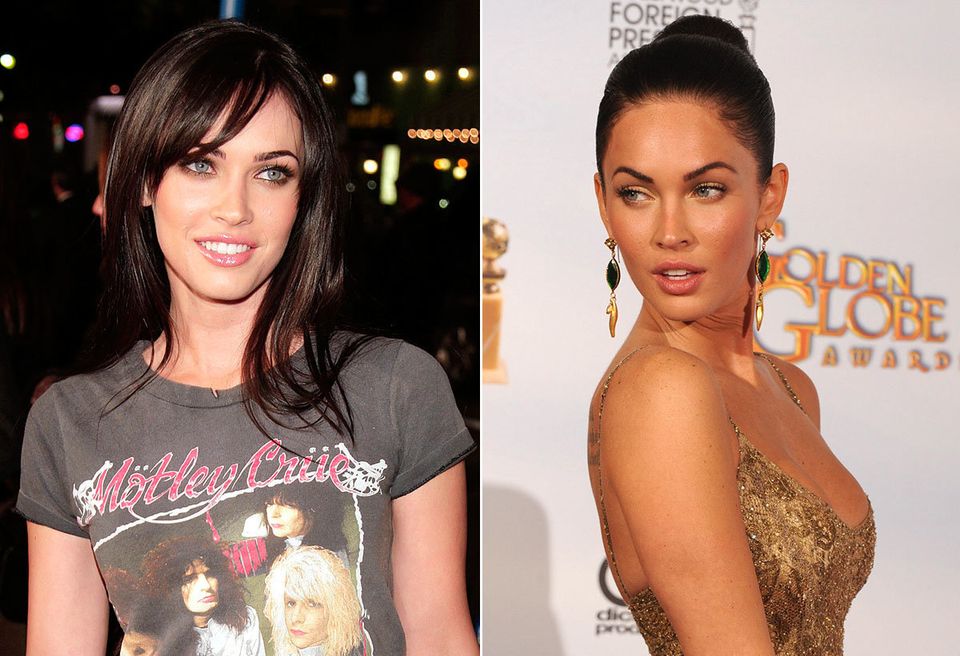