The man who once gave us "Chavez came to me as a little bird” has uttered another phrase that is getting a lot of chatter online.

Venezuelan president, Nicolas Maduro, seriously screwed up an iconic biblical anecdote while speaking at the Miranda Stadium when he said: “Multiply ourselves, like Christ multiplied the penises.”

In Spanish it’s “Cristo multiplicó los peces y los panes,” so the Spanish word for penises -- "penes" -- is just a letter away.

Yet the slip-up is epic.

Maduro took over as interim president of Venezuela after Hugo Chavez died on March 5th and later won a much-disputed election against opposition candidate Henrique Capriles.

Though he has only been in power for five months, controversy has already engulfed his presidency. Everything from a toilet paper shortage throughout the country, to sleeping in Chavez's mausoleum, to offering asylum to Snowden and spewing out anti-gay slurs.

And now, of course, the penises.

Watch Maduro's slip-up in the video above. 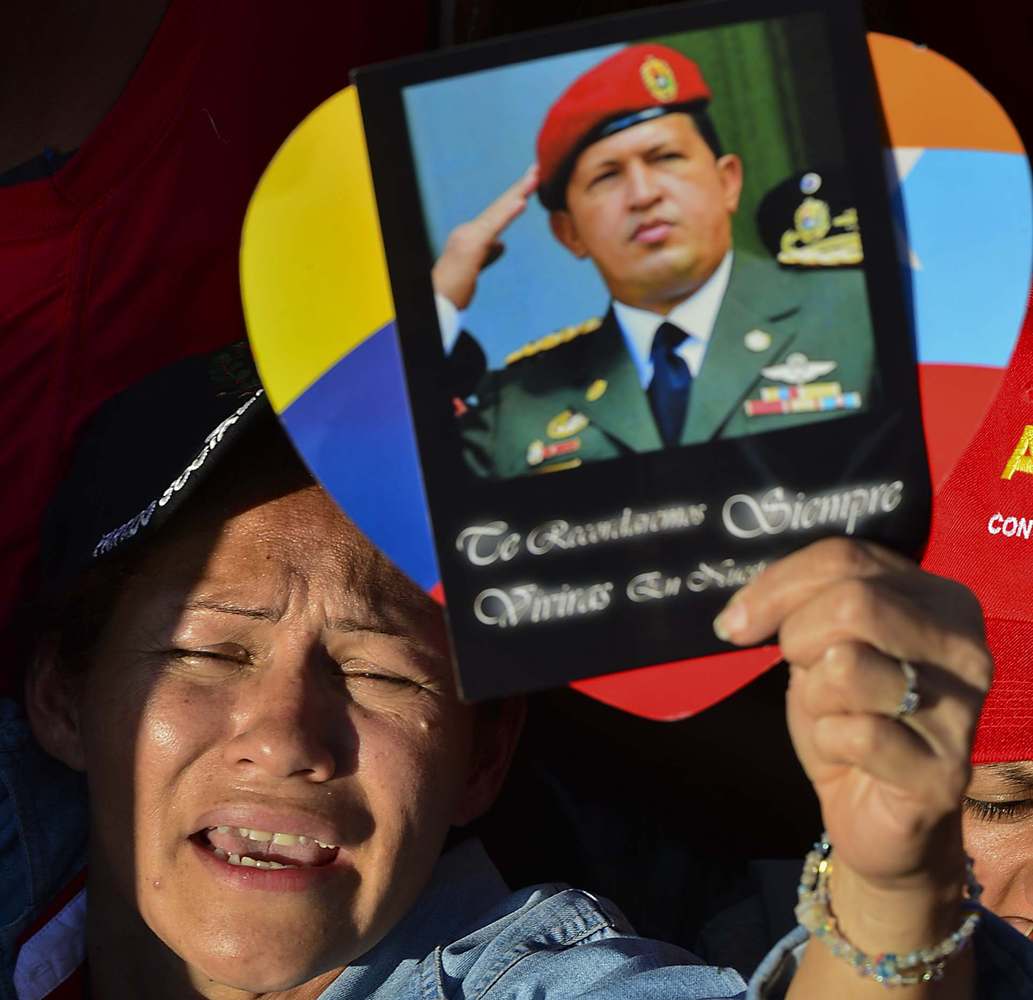