PARIS, July 2 (Reuters) - Former French President Nicolas Sarkozy was placed under formal investigation on Wednesday, the prosecutor's office said, on suspicions he tried to use his influence to thwart an investigation of his 2007 election campaign.

It is the latest blow to Sarkozy's hopes of a comeback after his 2012 election defeat by Socialist rival Francois Hollande. The conservative politician denies all wrongdoing in a string of investigations in which he is either directly or indirectly implicated.

Sarkozy is being investigated on suspicion he used his influence to secure leaked details of an inquiry into alleged irregularities in his victorious 2007 election campaign. He is accused of influence peddling, corruption and benefiting from "the breach of professional secrets," the prosecutor's office said.

He was informed of the investigation during the early hours of Wednesday by investigating magistrates after he had been held until nearly midnight on Tuesday in police custody.

A few hours earlier, Sarkozy's attorney and a judge involved in the case were similarly placed under formal investigation on suspicion of influence peddling, their attorneys said.

Placing a suspect under formal investigation means there exists "serious or consistent evidence" pointing to probable implication of a suspect in a crime.

It was the second time the ex-president, who lost presidential immunity from legal prosecution a month after he left office in June 2012, was placed under such a judicial probe. The first time occurred in 2013 but the case was later dropped against him. (Reporting by Alexandria Sage; Editing by Lisa Shumaker) 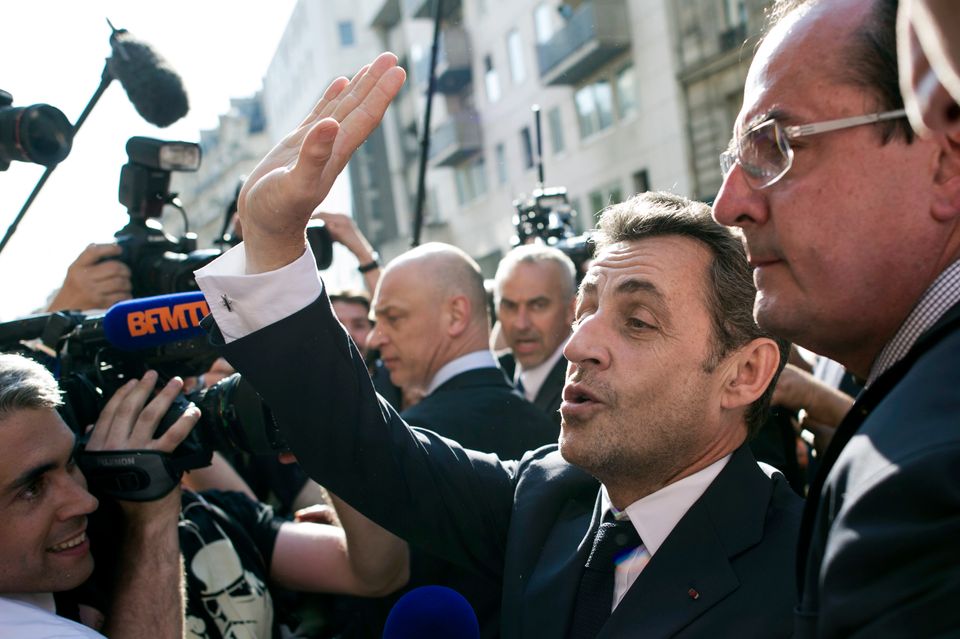