PARIS, Nov 26 (Reuters) - Former French President Nicolas Sarkozy met on Monday one of the two men locked in a vicious dispute over succeeding him as conservative party leader, after one of the party's founders begged him to step in to save it from implosion.

Sarkozy, who had until now steered clear of an ugly week-long dispute over who won a Nov. 18 party leadership vote, held a midday meeting with Francois Fillon, who is mounting a legal challenge to rival Jean-Francois Cope's razor-thin victory.

The lunch meeting came hours after Alain Juppe, a centre-right veteran and former prime minister, abandoned his bid to mediate a solution following fruitless talks with the warring UMP rivals and said Sarkozy could be the party's last hope.

The dispute, described by conservative daily Le Figaro as "live suicide", threatens to tear apart a party whose mission when founded a decade ago was to tie together the centrist and harder right factions that Fillon and Cope stand for.

"It seems clear that (Sarkozy) is the only person today with enough authority to propose a solution where I cannot see one," Juppe told RTL radio. "It's in his hands."

Two-thirds of UMP supporters want Sarkozy to run in the 2017 presidential election despite his vow to quit politics when he lost power in May, and analysts see the current feud increasing the chances of his staging a comeback.

Fillon, who was prime minister under Sarkozy but has a more centrist stance, made no comment as he arrived for their talks.

Cope, a disciple of Sarkozy with hardline views on issues like immigration, told BFM television that Fillon's decision to take legal action was the wrong way to end the quarrel.

The botched contest to find a successor to Sarkozy, which descended into chaos as both camps accused each other of ballot-stuffing, has made a laughing stock of a party that held the presidency for a decade until the Socialists' May election win.

It is turning into a boon for President Francois Hollande as he grapples with a flatlining economy and slumping ratings.

"It is hard to see how the UMP continues as a party after this," Arthur Goldhammer, an expert at the Centre for European Studies at Harvard University, wrote in his French politics blog. "Clearly this is a saga that will not play out in a day."

The debacle has exposed a deep split over the party's gradual shift to the right on issues such as immigration and religion that could now reshape the political landscape.

At worst, analysts predict a break-up of a party that former President Jacques Chirac founded to keep the right on a centrist path set by General Charles de Gaulle after World War Two.

Even if the party can hold together, the feud risks distracting the UMP for months from its role as the main opposition party, benefiting both the left and the far-right ahead of local elections in 2014.

"This bad soap opera has to end because democracy needs an operational opposition," the Socialist Party said in a tweet.

Le Figaro urged Fillon and Cope in a front-page editorial to "stop the massacre" and said the "pitiful spectacle" of their week-long sparring was an insult to politics.

Hollande had been due to meet Cope, as UMP leader, on Monday to discuss institutional changes but the meeting was postponed after Cope rejected Juppe's suggestion of forming a new, more neutral, committee to determine the result of the Nov. 18 vote.

The UMP appeals committee was due to give its latest verdict on Monday or Tuesday on the vote, which Cope says he won by 98 votes out of nearly 175,000 cast. Fillon says he would have won by 26 votes had about 1,000 overseas ballots not been excluded.

Juppe said it was possible the UMP could hold a fresh vote, an idea backed by 71 percent of the public according to an opinion poll published in the weekly Journal du Dimanche on Sunday. Cope said the idea made no sense.

Cope, who has said he would put his presidential ambitions on hold if Sarkozy decided to run in 2017, also said he believed his mentor had no intention of interfering in the vote. 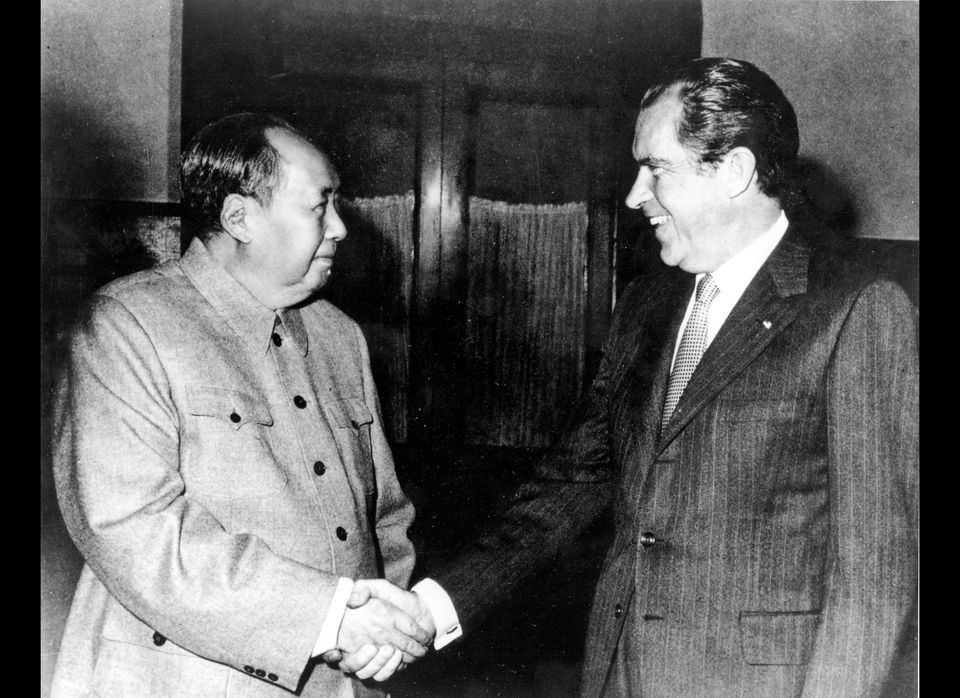