Nicole Kidman graces the cover of InStyle magazine's March issue, donning classic Dior fashion. However, the "Grace of Monaco" actress admits she would rather spend her time as a stay-at-home mom in Nashville than a city–chic star.

Kidman, 46, has been married to country star Keith Urban since 2006 and the couple have two children together, daughters Sunday and Faith. The family calls Nashville, Tenn. home, but they have found a comfort in their often vagabond lifestyle. Between Kidman's filming and Urban's tours, the Australian–raised duo has grown very accustomed to life on the road -- and even life apart.

"Keith and I are both gypsies at heart. We can make our home wherever we are. The girls are like that too now, so we take them everywhere," she said, crediting Urban's tour bus for showing her most of America.

However, two busy careers mean Kidman and Urban aren't always able to accommodate each others' schedules, with Kidman telling InStyle, "For every single night he’s away, he leaves me a love letter. Every single night of our relationship."

As romantic as that sounds, the actress is happiest when the whole family is together. "I’m very country at heart. I have a real desire to be outdoors, a desire for simplicity -- a slightly slower, relaxed approach to life. A community, not a big-city feel. That’s what I grew up with, and it’s what I prefer."

It sounds like Kidman, who has lived everywhere from Hawaii to Australia to D.C., is finally growing her roots.

Head to InStyle for more on Nicole Kidman's cover story. 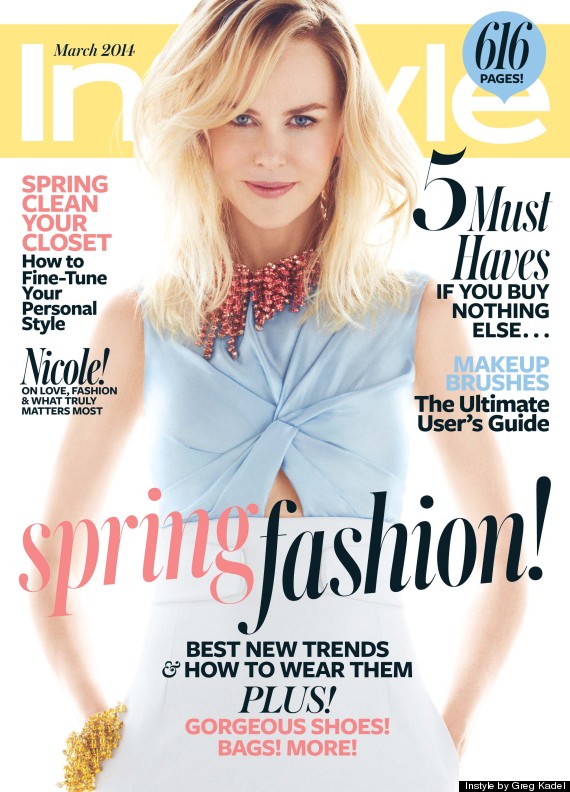 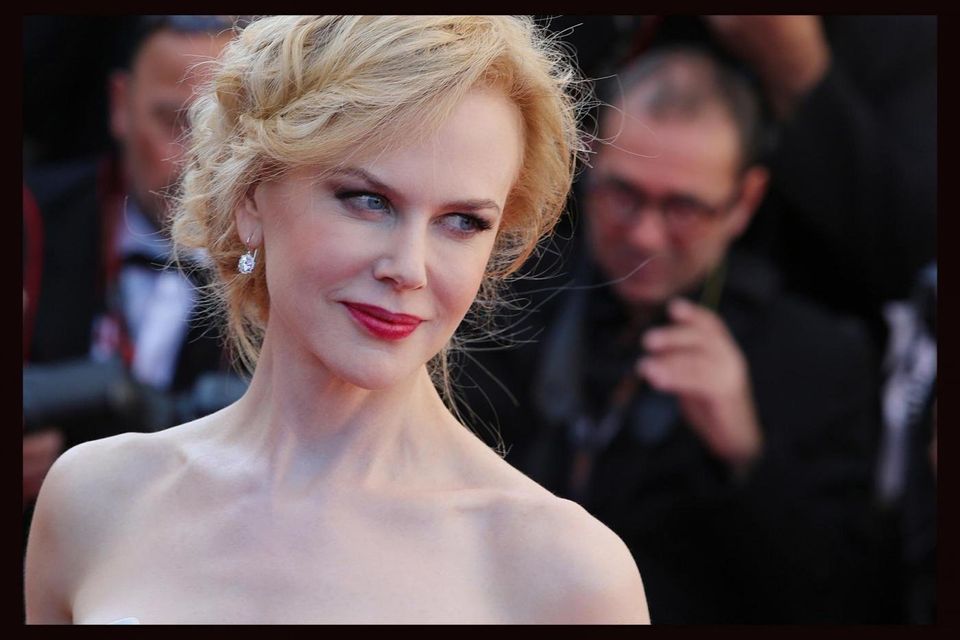