The actress, who is somewhat of a red carpet darling, was nominated for two awards; one for Best Supporting Actress in "The Paperboy" and another for Best Performance in a Mini-Series in "Hemingway & Gellhorn." Check out the Australian stunner's Golden Globes gown below, looks like Nicole went bold in black. 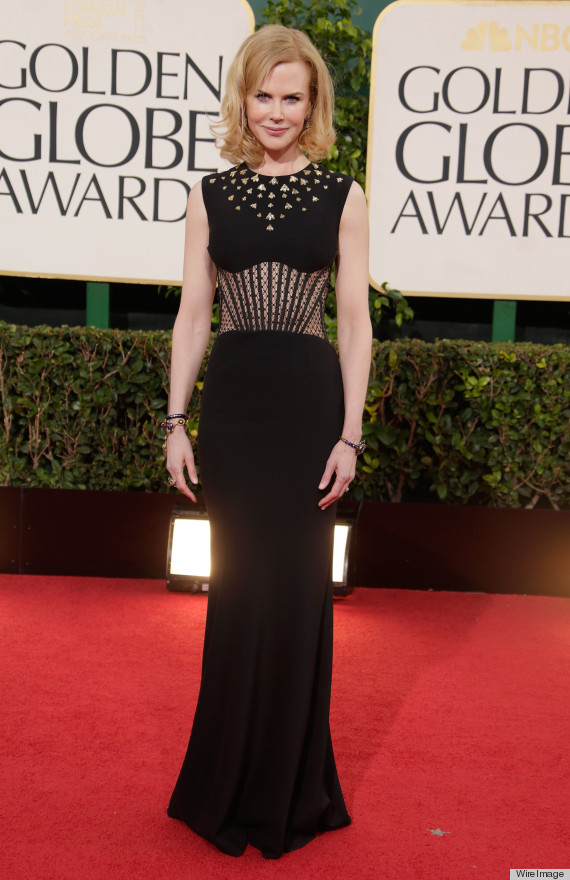 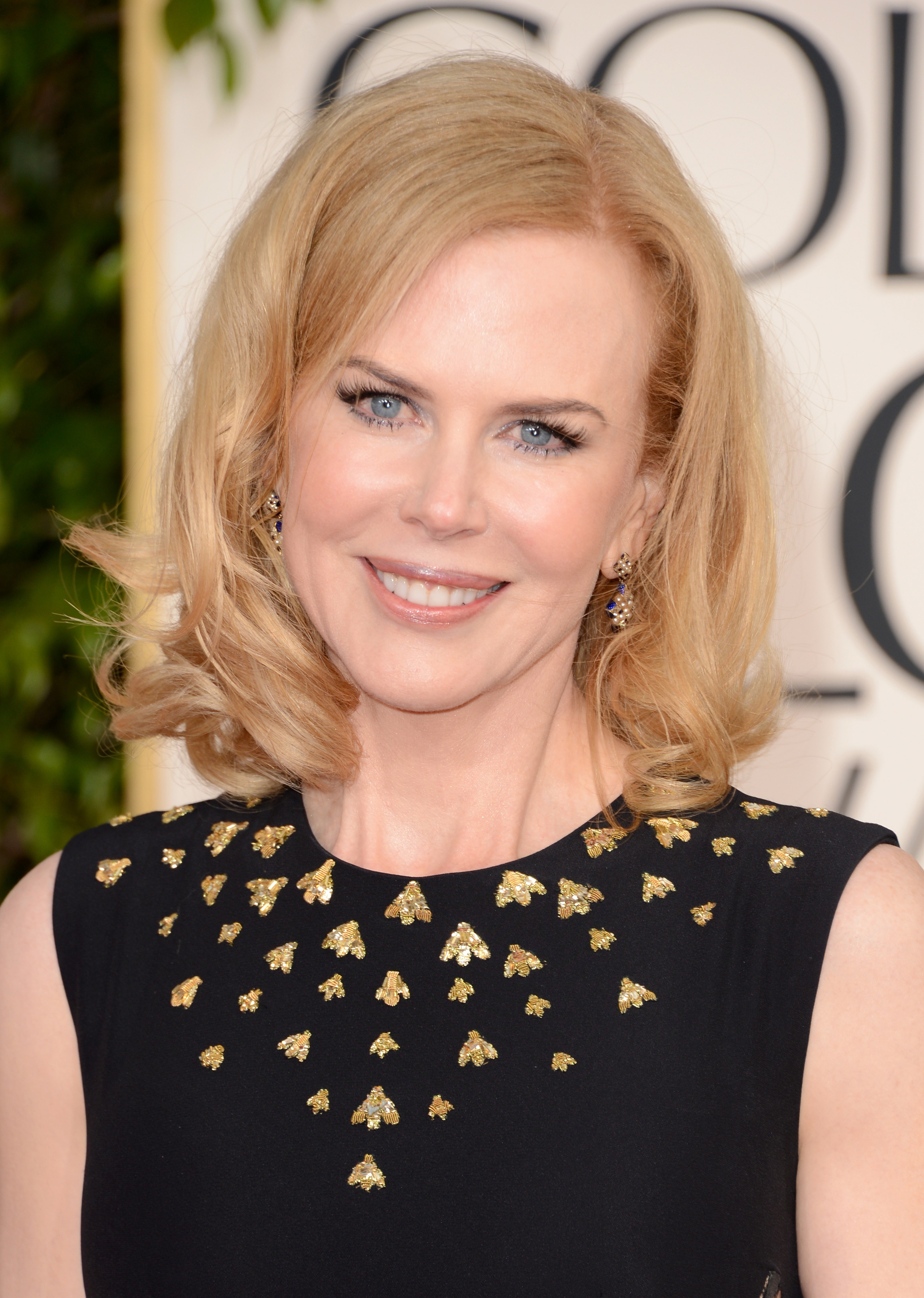