Nicole Kidman speaks the world of her and husband Keith Urban's 2-year old daughter Sunday Rose, but it's not often you hear her speak of her other two children: Connor and Isabella, the two kids she adopted with Tom Cruise during their ten year marriage.

Turns out, it's because she doesn't see much of them.

Kidman gave a rare comment about the children in an interview with Hello! Magazine (via Us Weekly), in which she lamented her relationship with them.

"They live with Tom, which was their choice," she told the magazine. "I'd love them to live with us, but what can you do?"

In 2007, Kidman spoke with People Magazine about the developing living situation, and even then had resigned herself to accept the fate.

"When children are teenagers, they have a say in where they want to be," she said. "My daughter and son, their life is molded by the way I live. If I wasn't willing to take on that responsibility, I shouldn't have adopted them.

"Then it can be argued that you shouldn't have gotten divorced, and that's true, too, but sometimes you don't have a decision in that. People fall out of love, they do." 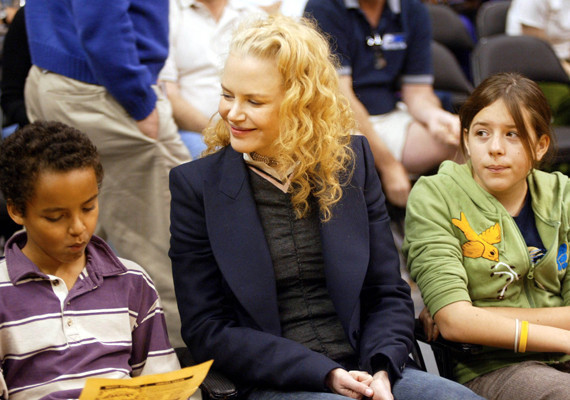 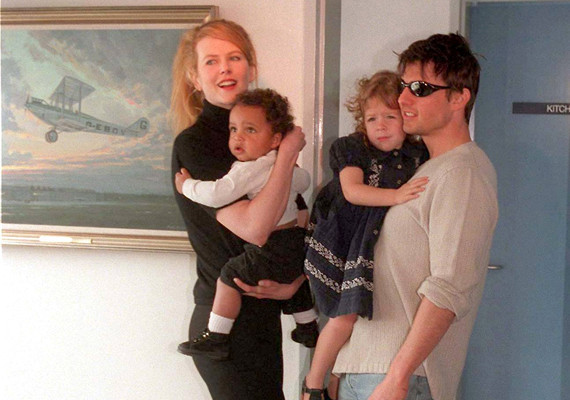