Nicole Kidman blew everyone away on Sunday night with her acceptance speech for Best Actress in a Limited Series at the 75th Annual Golden Globe Awards, and she kept the magic going on Monday with her big Instagram reveal.

The “Big Little Lies” actress shared her first snapshot on the photo platform: an image of herself, open-mouthed and clutching her prized new trophy.

“About last night......shut the place down!!! I am so proud of my Big Little Lies family and to have stood with my sisters on such a special night,” the caption reads.

Kidman, among other Hollywood stars, has mostly shied away from social media. But she appears to be taking to Instagram to spotlight a cause ― the Time’s Up movement against workplace sexual harassment, which Kidman hashtagged in her first post.

Time’s Up bills itself as “a unified call for change from women in entertainment for women everywhere.” Signs of the movement were pervasive at the Golden Globes, and, as evidenced by Kidman’s post, it is prompting celebrities to say something.

Natalie Portman also recently was drawn into social media because of Time’s Up. The actress shared a slew of posts dedicated to the cause last week:

While we wait to see what else Kidman will share, we just find it generally adorable that she’s only following five people: Her husband, Keith Urban, and her “Big Little Lies” co-stars, Reese Witherspoon, Zoe Kravitz, Laura Dern, and Shailene Woodley. 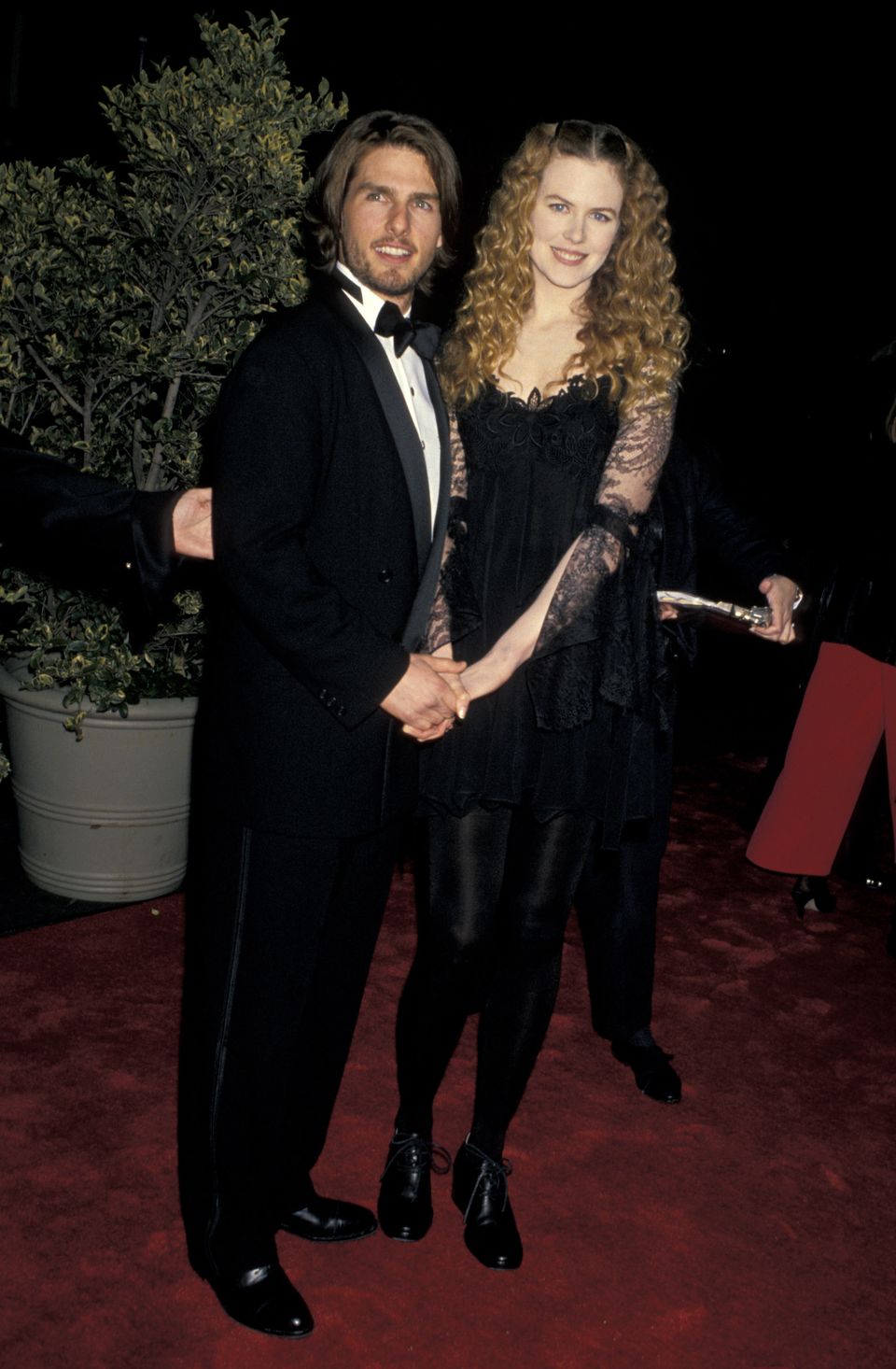