Nicole Kidman is featured in W magazine's 'Best Performances' portfolio for her role as a grief-stricken mother in 'Rabbit Hole.'

"I don't mind being naked," Nicole told the magazine. "After having a baby, I'm not so sure now, but I enjoy not letting my issues get in the way of nudity."

The actress has previously talked about motherhood's effect on her breasts - it made them bigger and she loves it. 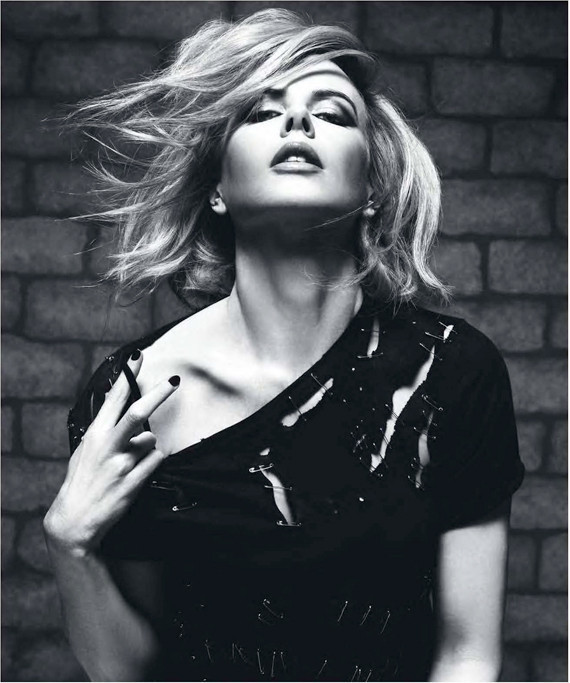