Nicole Kidman is opening up about her coveted Oscar, admitting that winning the Academy Award was overshadowed by the "emptiness" she felt following the demise of her 11-year marriage to Tom Cruise.

Kidman took home the Best Actress Oscar for "The Hours" in 2003, but she was still getting over the pain of her divorce from Cruise, which was finalized in Aug. 2001.

According to Page Six, Kidman reveals in Harper's Bazaar Australia's December issue that winning the prestigious award "can show you the emptiness of your own life, which is kind of what it showed me."

"I was having professional success and my personal life was struggling," she adds. 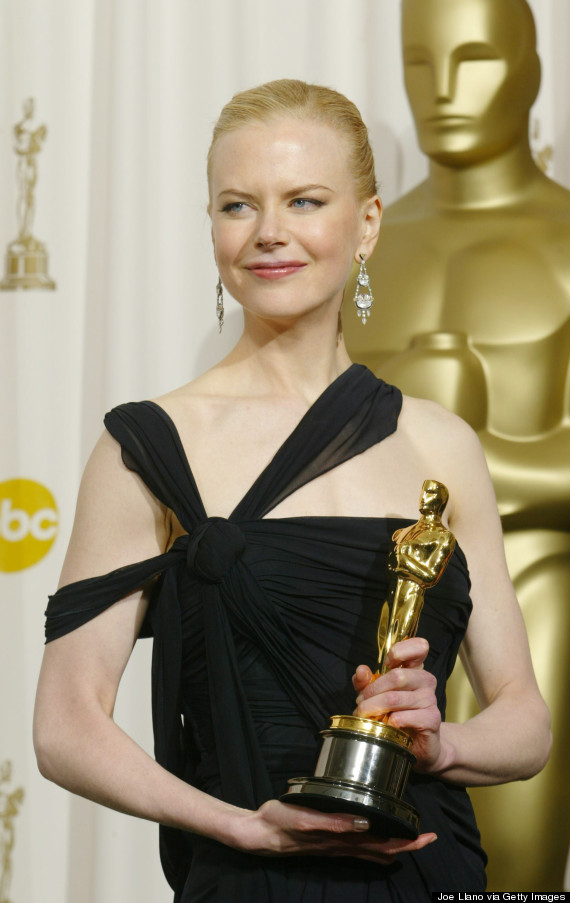 Kidman also discusses her divorce in the December issue of Vanity Fair, explaining that playing the suicidal author Virginia Woolf in "The Hours" made her realize she needed to pick herself back up.

"Walking into the river with those stones in my pockets -- I chose life," she told the magazine of filming one particular scene. "At the time, I was at a low point, and by playing her, it put me into a place of appreciating life." 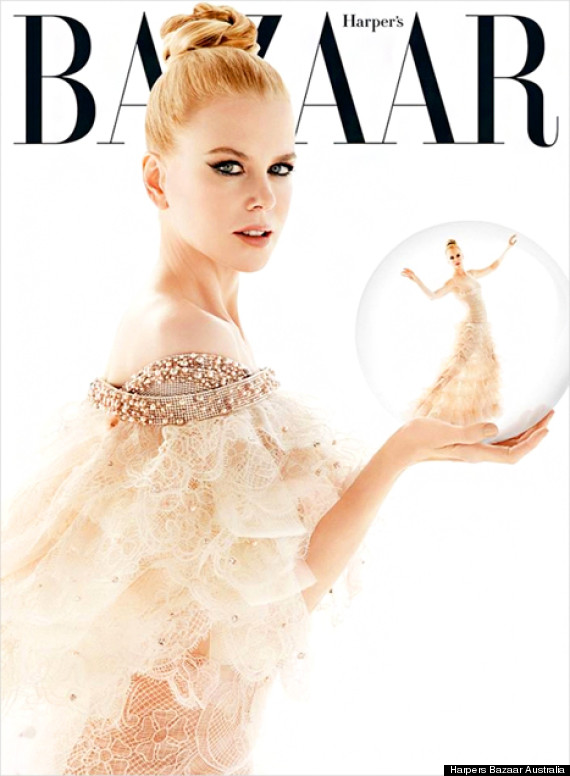 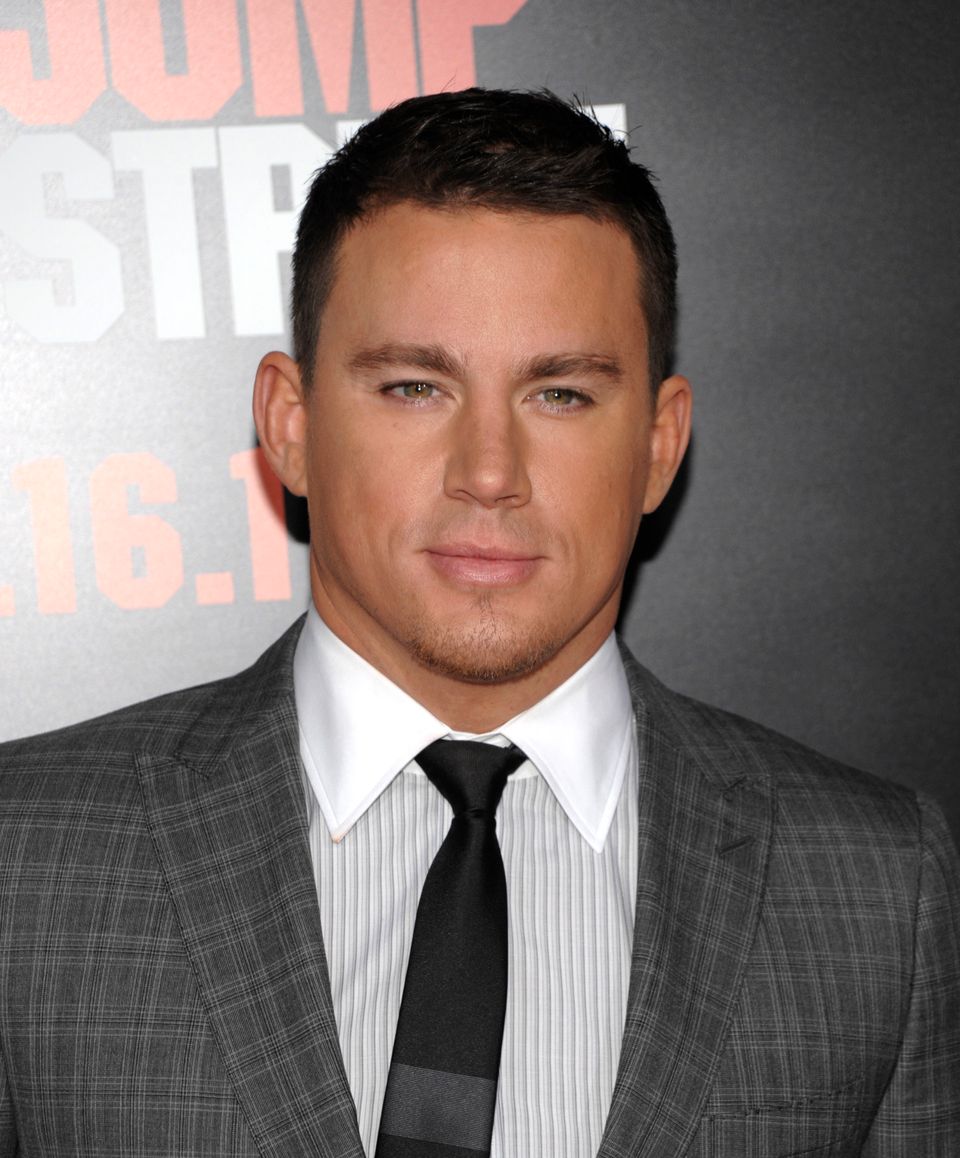 1 / 33
Channing Tatum
“I truly believe some people need medication,” <a href="http://www.vanityfair.com/online/oscars/2013/06/channing-tatum-fatherhood-daughter-learning-disabilities" target="_blank">Tatum tells Vanity Fair's July 2013 issue</a>. “I did not. I did better at school when I was on it, but it made me a zombie. You become obsessive. Dexedrine, Adderall. It’s like any other drug. It’s like coke, or crystal meth. The more you do, the less it works. For a time, it would work well. Then it worked less and my pain was more. I would go through wild bouts of depression, horrible comedowns. I understand why kids kill themselves. I absolutely do. You feel terrible. You feel soul-less. I’d never do it to my child.”
AP