Nicole Richie's got moves. She lived out her dream of one day being a backup dancer on Episode 8 of her refreshingly down-to-earth web series, "#CandidlyNicole." The chic star, who is often lauded for her smart style choices, looked dramatically different as she surprised her friends with a new street-wise look and hit the floor, saying, "100%, all I wanted to be growing up was a back-up dancer."

Her choreographer friend Jeri Slaughter showed her an impressive routine with his dance group at Millenium Studios, to which she responded enthusiastically, "It was so good! I wanna do it with you guys." When he seemed reluctant, the bubbly star insisted, "I'll go change! I'll blend in, OK? Let me change." 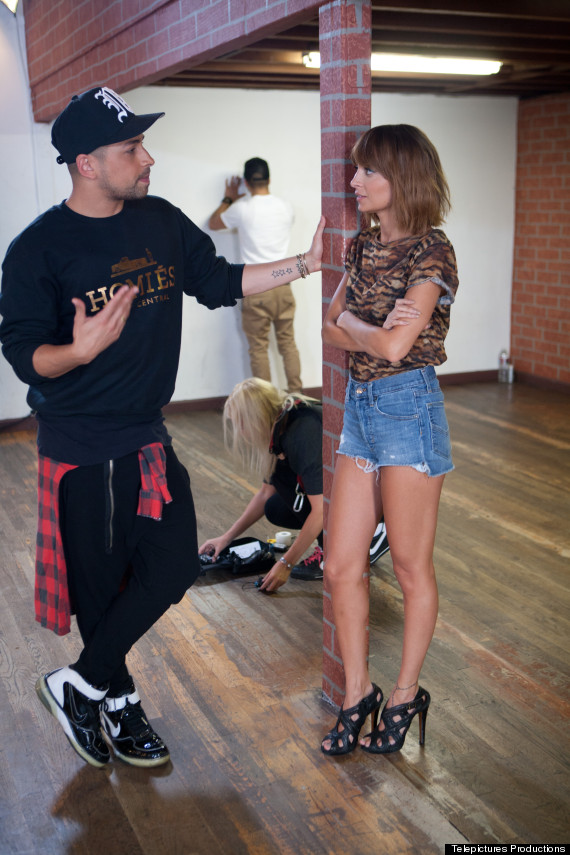 When she returned, it was with a totally different swagger, as she slouched into the room wearing baggy shorts, a red snapback hat, gold aviator sunglasses and a white bandanna obscuring her face, to the amusement of her friends. About her new look, all she had to say was, "When I go to clubs, I just tone it down, 'cause I don't want everyone to be jealous of me." 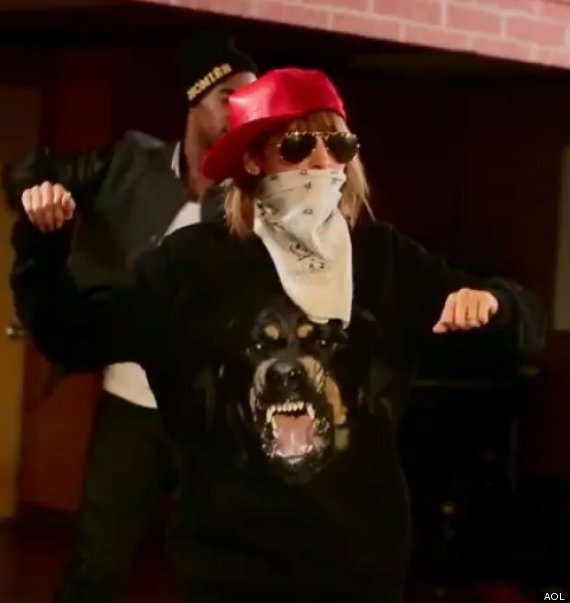 The diminutive star was full of energy as she hopped around the dance studio and led her crew in a series of classic dances like The Kid 'n Play, The Snake, The Running Man, and The Cabbage Patch, even coming up with one of her own they dubbed "The Nikki." She talked about her background in figure skating and ballet, which she commemorated with a ballet slipper tattoo in "too sexy of a place to show you gentlemen." She also reminisced about past celebrity crushes back in the day, declaring, "I just loved me some Janet [Jackson], Paula Abdul. But I'm a little too street for Paula Abdul." 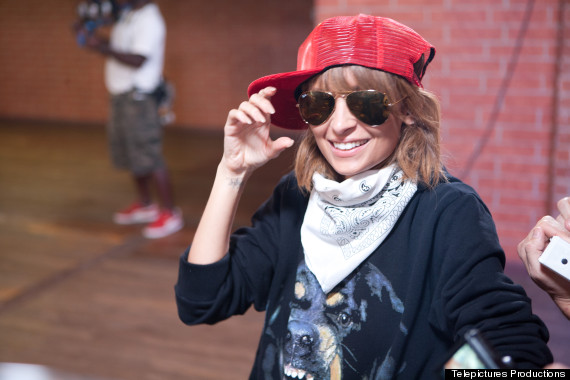 You can never be too street, Nikki Richie! 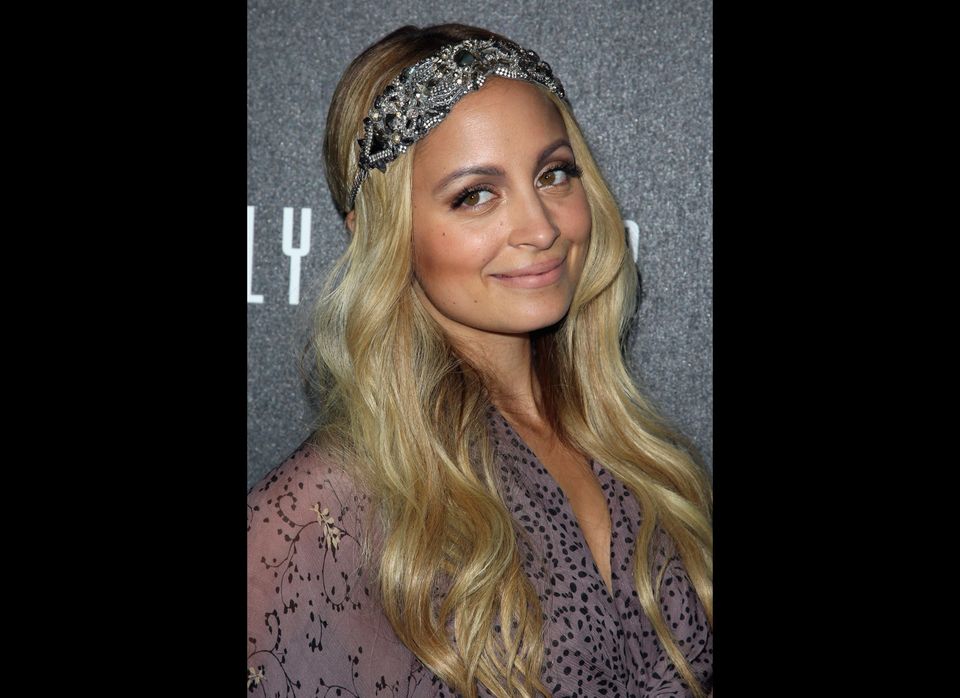