Nicole Richie is known for her risk-taking sense of style. But according to the fashion designer, some of her bold choices have been regrettable -- and, regrettably, permanent.

Richie recently told Into The Gloss that she has some ink-related buyer's remorse. "I have a few tattoos, but I haven’t gotten a new one since I was 21," she said. "I was a 19-year-old idiot when I got this tattoo on the back of my neck." The tattoo in question is a red ribbon paired with her last name. 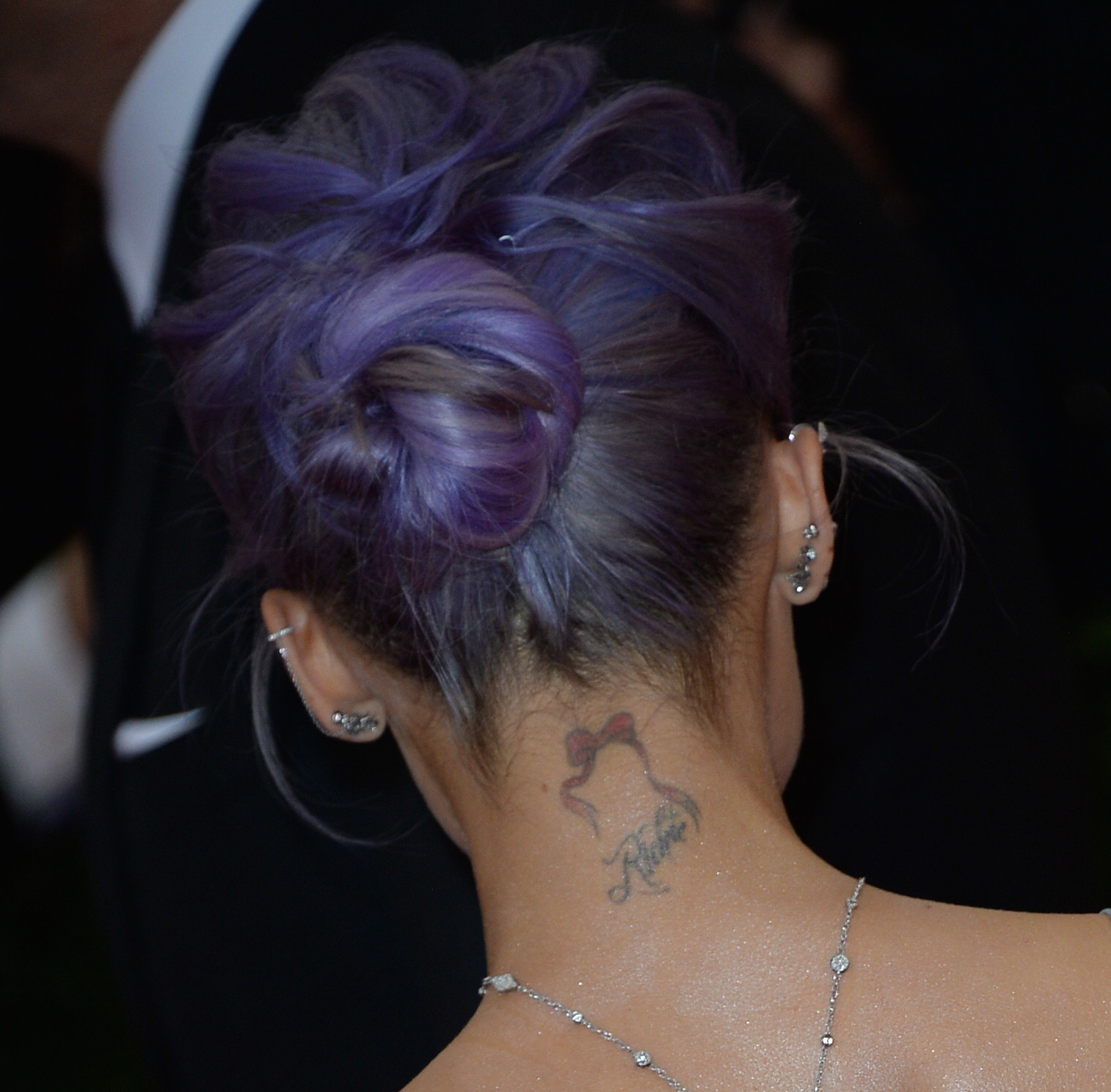 The 33-year-old previously pursued tattoo removal on her AOL Web series, "#CandidlyNicole," though at that time she was trying to get rid of her lower-back tattoo of a cross.

Richie is not alone in looking back on her ink less than fondly. According to a 2012 survey by Harris Interactive, 14% of people with ink say they've regretted getting at least one of their tattoos.