Nicole Scherzinger does not appreciate being stereotyped by anyone, especially Simon Cowell.

In an interview with HuffPost Live on Friday, the singer remembered one particular instance when her fellow "X Factor" judge compared a contestant's lackluster audition to Scherzinger's own vocal style -- a comment to which the former Pussycat Doll did not react well.

"[Simon] knew how to push my buttons, he always did, but it was kind of insulting what he was doing. He was categorizing me and stereotyping me. It really upset me and, I don't know, the beast came out of me," she said.

Scherzinger then set out to make Cowell eat his words, belting out a flawless rendition of Whitney Houston's "I Will Always Love You," the song she used for her first-ever TV audition when she was just 22 years old.

Looking back on that "X Factor" episode, Scherzinger said her standoff with Cowell was not an attempt to "prove" anything.

"He just pissed me off then, and I just had to put him in his place and teach him and educate him. You have to do that sometimes with people, educate people," she said. 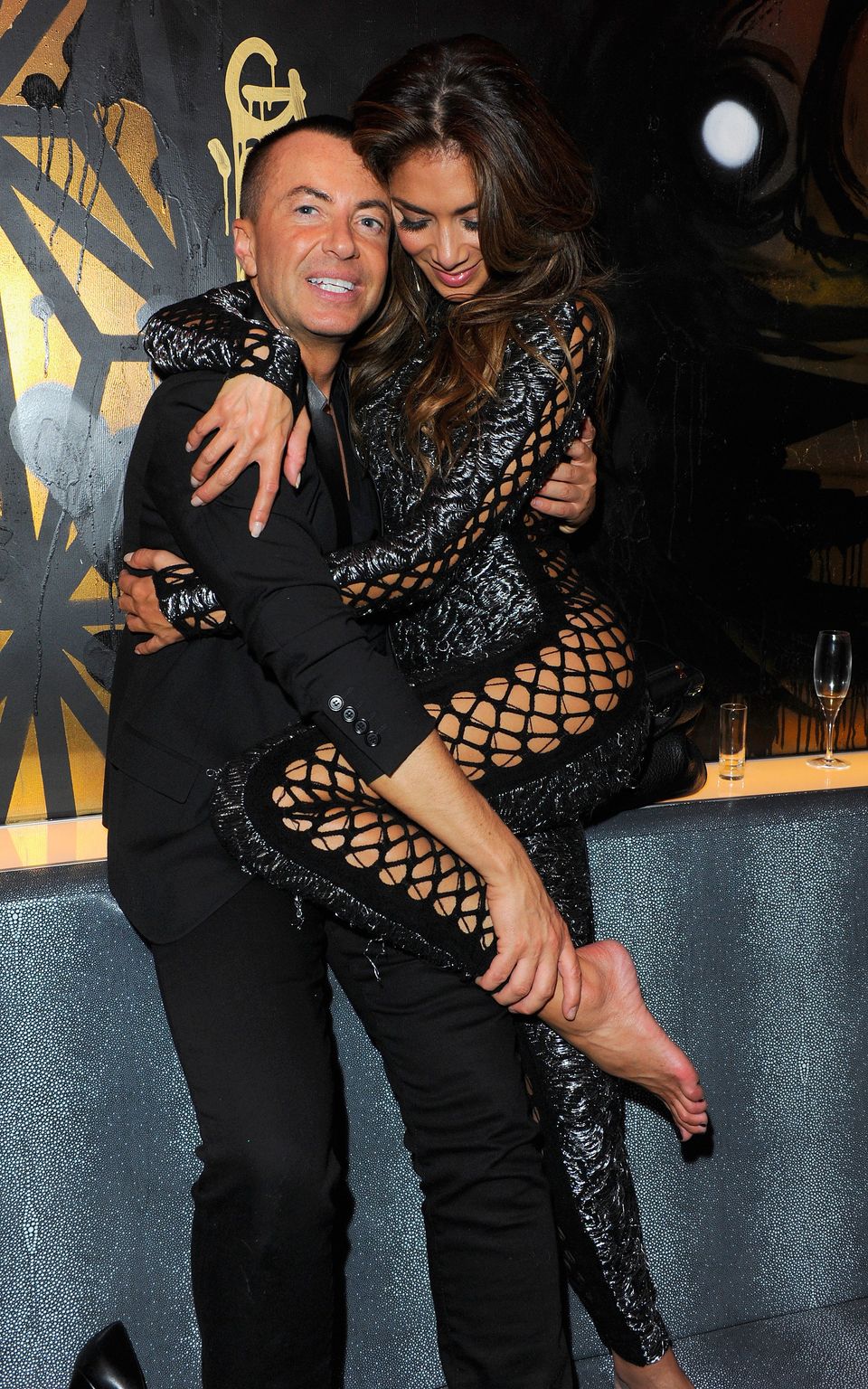