Sarah Palin has dismissed "Game Change" as unimportant, but a top aide says the HBO film about her 2008 vice-presidential bid was "true enough to make me squirm."

Nicolle Wallace, a senior advisor to the campaign, was assigned to work with Palin after she was chosen as John McCain's running mate and later wrote a novel with a mentally-ill character inspired by the former Alaska governor.

"This is a movie about the vast gray area where 99 percent of our politics actually takes place,” Wallace told "This Week" on Sunday. “You’re just feeling your way though a gray area and doing your best and that campaign was one of those instances for me."

Wallace has previously butted heads with Palin and once described her as bitter, cynical and aggressive.

"I believe that if she were on the cusp of becoming the nominee for the Republican party a whole lot of people... would talk about some of her more troubling deficiencies," she told MSNBC in 2010. "Her incredible cynicism, her bitterness, her aggressive attempts to claw anyone that points out an area for her to work on, I think these things will continue to reveal herself and the people that love her will continue to love her, but the people who are not so sure about her will, I think, formulate harder opinions and more clarity about her."

John McCain also spoke out about the movie on Sunday.

"Of course I'm not going to watch it," he said Fox News Sunday. "Why there continues to be such an assault on a fine and decent person, Sarah Palin ... They continue to disparage and attack her person. I admire and respect her, I'm proud of our campaign and I'm humbled by the fact that I was able to give her [the Republican vice-presidential nomination]."

Below, check out how other politicians have reacted to political movies: 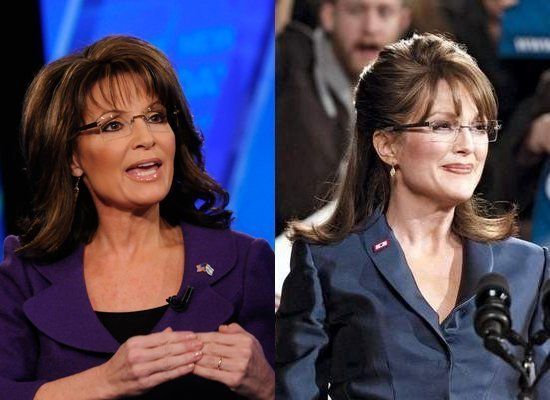