While many female celebrities get the Photoshop treatment, only some protest. Nigella Lawson recently took a stand when she insisted on not being airbrushed in new campaign images for "The Taste," a competitive cooking show coming to ABC January 22 on which Lawson serves as a judge and mentor.

In a blogpost on Friday, the British chef/TV personality dished (ha!) about making "The Taste," including what it was like to see her own body up on billboards:

Although it was very thrilling to think of being up on a billboard in LA and around the States, I was very strict and English and told them they weren't allowed to airbrush my tummy out. Wise? Hmmm. But that tum is the truth and is come by honestly, as my granny would have said.

When you put it like that, it really does sound so simple: "that tum is the truth." Wouldn't it be nice if every fashion magazine, cosmetics ad and lingerie catalog applied such straightforward logic?

Alas. Check out a few promo images from Nigella's "Taste" campaign. How gorgeous is that red dress?! 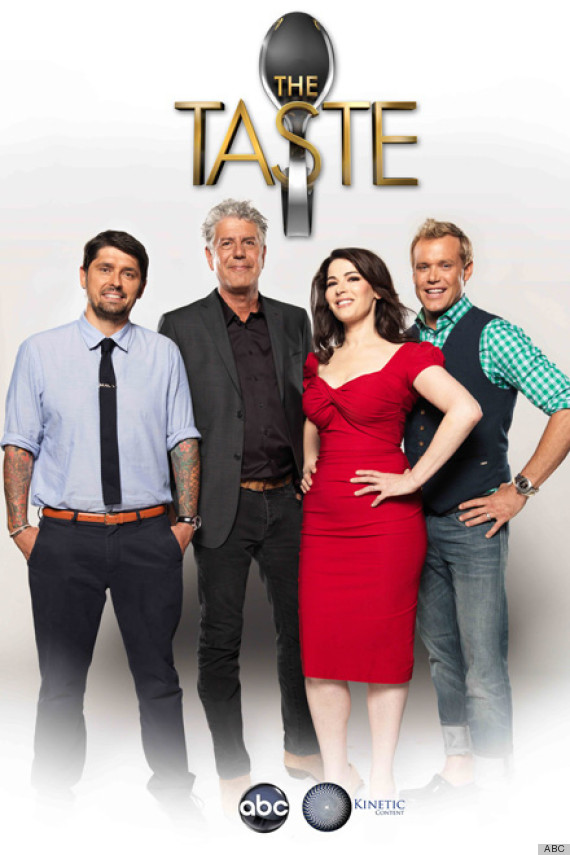 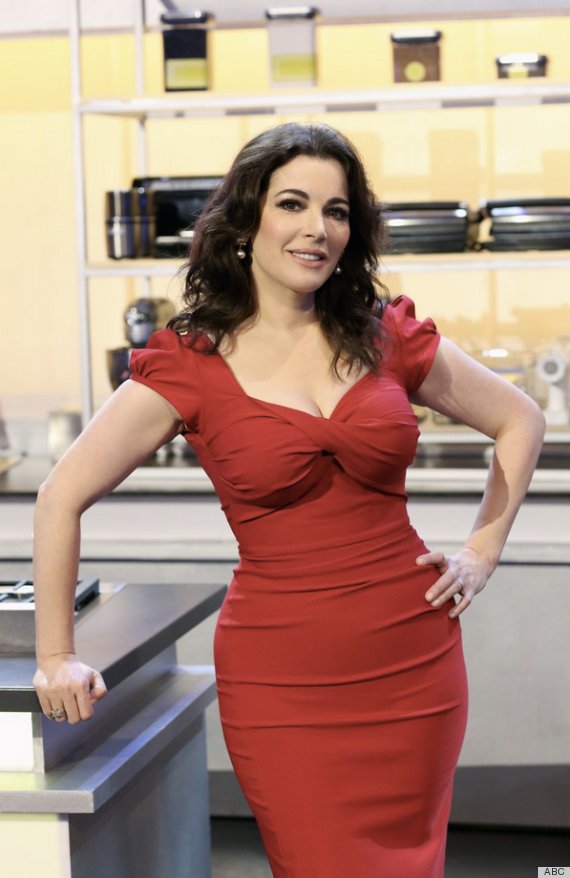 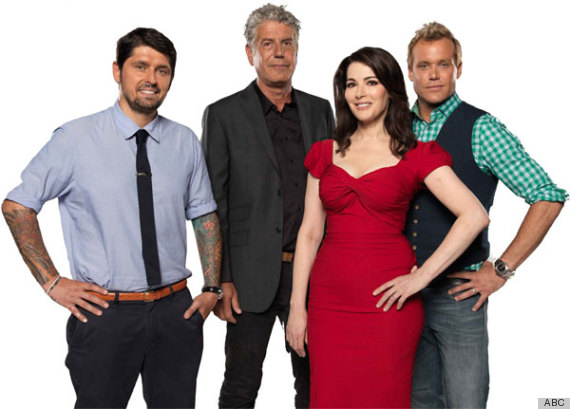