Even email has a dark side. This tool created simply to allow messaging across networks was seized early on by a group of enterprising Nigerians. The scam became legendary. A gullible victim in the West would receive an email about an enormous fortune that awaits them if they follow a few steps. "$36,000,000 could be yours. We just need you to send us $10 so we can process payment." And then another $10, and then another $20, and then another $50, and on and on.

It should be noted that this scam is no longer perpetrated just by Nigerians. It quickly branched out to other West African countries and then around the world. But, the scam, commonly known as a 419-scam, refers to the section of Nigerian criminal code that outlaws advance fee fraud (AFF). The scam actually started in the 1970s using paper letters. Only through the advent of email did it become a billion dollar business.

Billions? According to UltraScan, a Netherlands-based research organization that studies 419 scams, revenues exceeded USD $9 billion in 2009. A record year. Scammers are not only targetting the United States and Europe but also Korea, Vietnam and China. Asia is an 'emerging market' for fraudsters too.

Lately, Nigeria is trying to clean up its act. It has established the Economic and Financial Crimes Commission (EFCC). Their mandate is to curb not only advance fee fraud, but also corruption, money laundering, bank malpractice, and other miscellaneous acts. Needless to say, they have a lot on their plate.

Western countries too have been trying to crack down. In February of this year, the U.S Justice Department convicted a man for operating AFF scams for five years out of Nigeria, Ghana and the U.S. But still, prosecutions remain rare.

The most interesting development in recent years is a community of vigilantes known as scam baiters. These people (heroes?) entertain themselves by wasting the scammers' time. They construct long emails expressing deep interest in the hoax, but of course, the joke in on the fraudster.

Recently, the scam baiters have become more mischievous. They have started requesting small jobs from the scammers in order to get their money. One of group claimed they were from the Church of the Painted Breast. 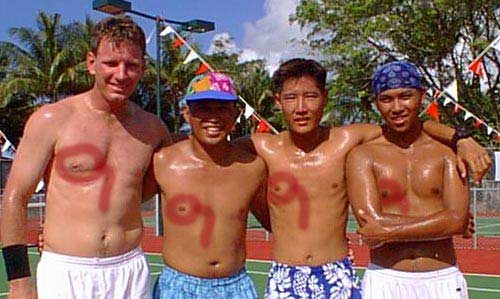 They asserted they had lots of money to give, but only to fellow members. Sure enough, the scammer joined the church by participating in the initiation rites. 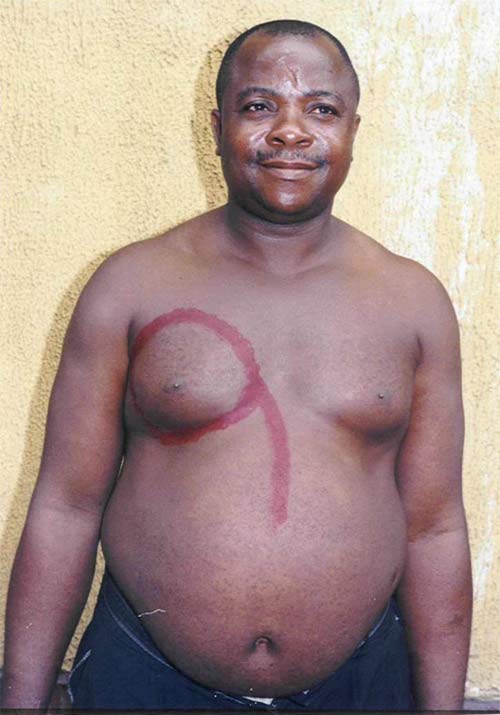 In another case, the scam baiter claimed he was part of an organization that paid for the production of hand-drawn maps. After much negotiation, the scammer was persuaded to produce multiple maps of British towns. Here is one example 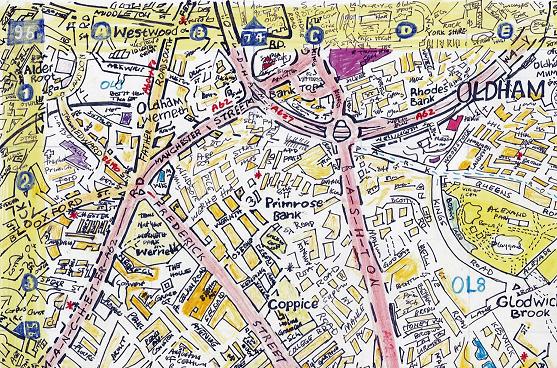 You can find stories of fraudsters who were persuaded to tattoo themselves, copy an entire Harry Potter book by hand, even produce some adult material. There are several websites that house the work of scam baiters, the most prominent being 419 Eater. They have tips on how you too can become a vigilante scam baiter.

Email has evolved far past its original use of simple messaging. It now supports scam-baiting, an up and coming cyber-sport.