6. Night owls can remain mentally alert for more hours after waking up than early birds. 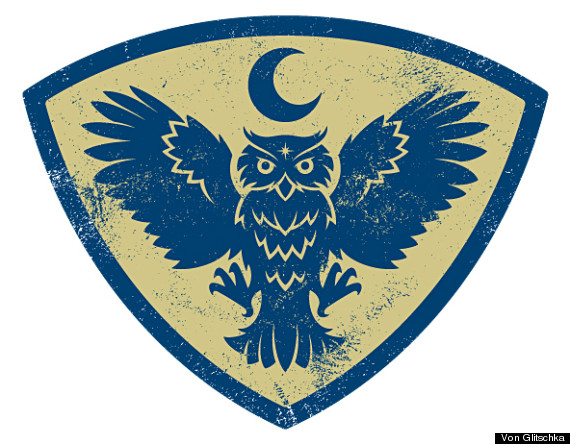