Whether you're a night owl or a morning person, your sleep habits reveal a lot about you--from your personality to the structure of your brain and even to your expected time of death.

That's according to a new video from the YouTube video series ASAPScience, which explains the pros and cons of each sleeping preference.

"Early birds tend to display more positive social traits, such as being proactive and optimistic, and are less prone to depression or addictions to nicotine, alcohol, and food," Mitchell Moffit, co-creator of the series, says in the video. "Night owls exhibit significantly less white matter [in their brains], and as a result, there are fewer pathways for feel-good hormones such as serotonin or dopamine to travel through, but it's not all bad for the late-nighters. In fact, they tend to be much more creative, have been found to have higher cognitive abilities, and are known to be risk-takers."

So then, who comes out on top in this battle over bedtime? Just check out the video above to find out.

Early Bird Or Night Owl, Your Sleep Schedule Says A Lot About Your Personality
Surprising Health Benefits Of Sleep 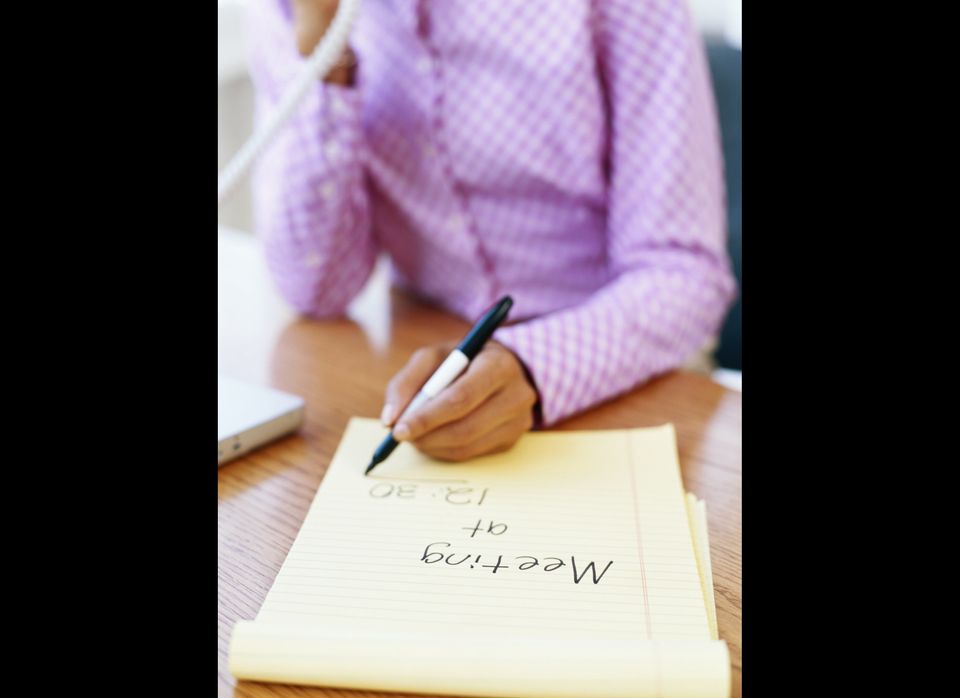 1 / 11
Improve Memory
Your mind is surprisingly busy while you snooze. During sleep you can strengthen memories or "practice" skills learned while you were awake (it's a process called consolidation). "If you are trying to learn something, whether it's physical or mental, you learn it to a certain point with practice," says Dr. Rapoport, who is an associate professor at NYU Langone Medical Center. "But something happens while you sleep that makes you learn it better." In other words if you're trying to learn something new -- whether it's Spanish or a new tennis swing -- you'll perform better after sleeping. <strong>More From Health.com:</strong> <a href="http://www.health.com/health/gallery/0,,20407230,00.html" target="_hplink">7 Tips for the Best Sleep Ever</a> <a href="http://www.health.com/health/gallery/1,,20462530,00.html" target="_hplink">Can't Sleep? What Not to Do at 3 A.M.</a> <a href="http://www.health.com/health/gallery/0,,20460833,00.html" target="_hplink">The 11 Kinds of Insomnia</a>