Filming on Dan Gilroy's "Nightcrawler" was so intense for Jake Gyllenhaal that he was forced to get stitches in his hand after punching a mirror. That sequence is teased below in the first official trailer for the film, which HuffPost Entertainment is happy to debut. Gyllenhaal stars in the film as Lou Bloom, "a driven young man desperate for work who discovers the high-speed world of L.A. crime journalism."

"I wouldn't really call him a journalist," Gyllenhaal said of his character in an interview with Vulture last year. "I would actually consider him a cinematographer. He's a total observer, and a visual artist."

Co-starring Rene Russo and Bill Paxton (who sports a snazzy goatee), "Nightcrawler" is out in theaters on Oct. 17. The film will premiere at this year's Toronto International Film Festival in September alongside other 2014 awards hopefuls. As Gyllenhaal's Lou says in the clip, "If you want to win the lottery, you have to make the money to buy a ticket." 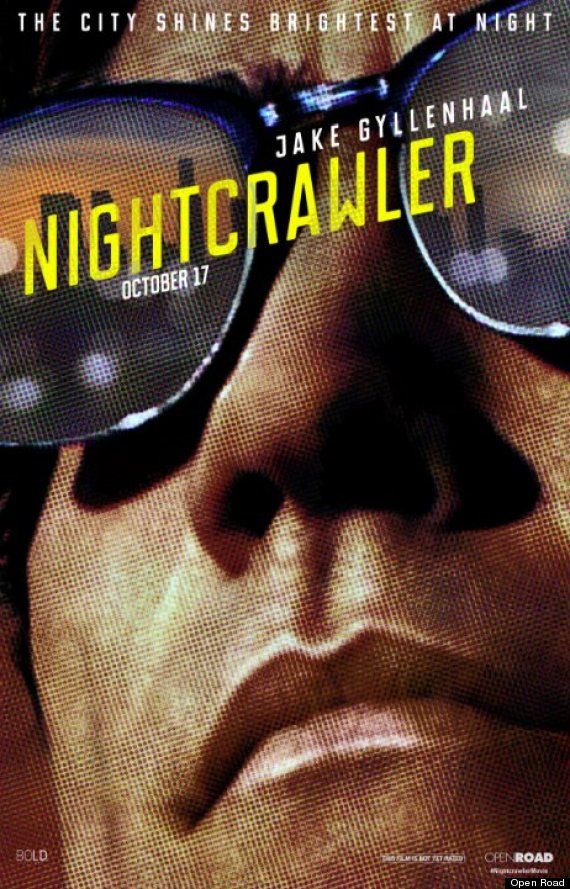