Nik Wallenda, the tightrope walker who in 2012 made it safely across a 1,500-foot high wire over Niagara Falls, has selected his next big challenge. In June 2013, the daredevil plans to walk a tightrope across a section of the Grand Canyon.

Currently, the plan is for Wallenda to walk 1,500 feet across a wire, positioned approximately 1,500 feet above the Colorado river. NBC's Today News also notes that the stuntman will complete the feat without a harness. He has even been preparing in a facility where the Grand Canyon's wind conditions are being mimicked.

During his highly publicized Niagara Falls stunt, Wallenda was required by ABC (the network broadcasting the event) to wear a safety harness. As USA Today noted at the time, Wallenda only agreed to the harness in order to secure financial support from the network; otherwise he wouldn't have worn the safety gear.

In August of last year, Wallenda walked 1,300 feet (barefoot, sans harness) on a tightrope in Atlantic City, as 150,000 people looked on.

Wallenda's personal website says he comes from a long line of tightrope walkers and claims he's been part of such performances since before he was born. According to the site, his mother was still braving high-wire acts while she was six months pregnant with him.

Wallenda's great-grandfather, Karl Wallenda, died in 1978 after falling from a tightrope walk between two hotel towers in Puerto Rico.

Wallenda's upcoming Grand Canyon stunt will air on the Discovery Channel on June 23. 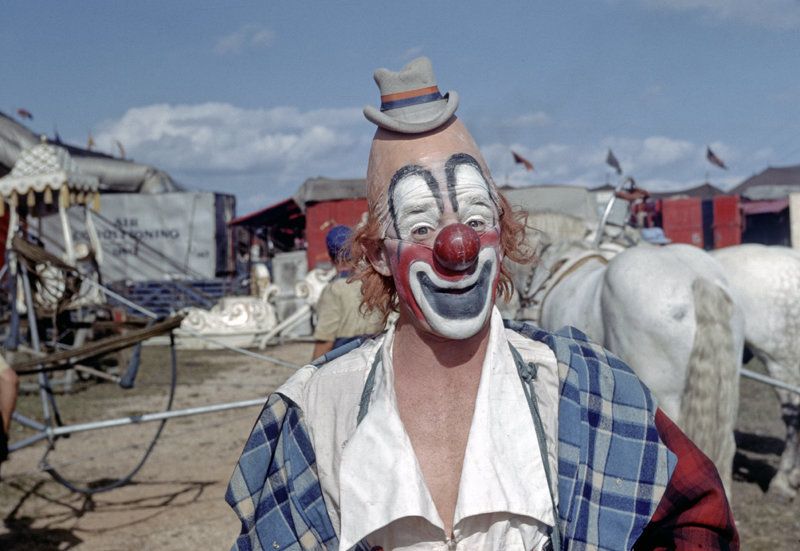