A new Nike ad makes a powerful call to end discrimination, ending with a simple message: “Equality has no boundaries.”

“Opportunity should not discriminate,” says actor Michael B. Jordan, who narrates the ad released Sunday. “The ball should bounce the same for everyone.”

“Is this the land history promised?” Jordan asks in his voiceover.

Jordan has starred in films including “Creed” and “Fruitvale Station,” which is based on the story of Oscar Grant, an unarmed black man fatally shot by a white San Francisco transit police officer in 2009.

“Worth should outshine color. If we can be equals here...” Jordan says later, as a group plays basketball in the middle of the street. James finishes his sentence: “We can be equals everywhere.”

The campaign, released in the middle of Black History Month, is meant to use athletes’ voices and “the power of sport” to “create conversation, inspire people to act and press for lasting change in their communities,” Nike said in a press release.

Muhammad, an American Olympic gold medalist who is Muslim, says in a video about the making of the ad that “being a Muslim woman, being a black woman, just being a woman in general, we have so many things fighting against us already. So it’s important to be that voice for someone else.”

The ad doesn’t reference President Donald Trump or his recent efforts to curtail refugee resettlement and immigration from several Muslim-majority countries. But it stands in stark opposition to Trump’s plan, which has been widely criticized as discriminatory.

Nike president and chief executive Mark Parker derided Trump’s executive order before it was halted by a federal judge.

“Nike believes in a world where everyone celebrates the power of diversity,” Parker wrote in a letter to employees last month. “Those values are being threatened by the recent executive order in the U.S. banning refugees, as well as visitors, from seven Muslim-majority countries.”

James has also voiced opposition to Trump and the executive order, saying he stands “with the many, many Americans who believe this does not represent what the United States is all about.”

Nike’s equality campaign is both a sales pitch ― for a line of shirts and collection of Black History Month shoes ― and part of an announcement for its partnership with two organizations aimed at helping young people, PeacePlayers International and MENTOR. The company says it will donate $5 million this year to organizations dedicated to advancing equality. 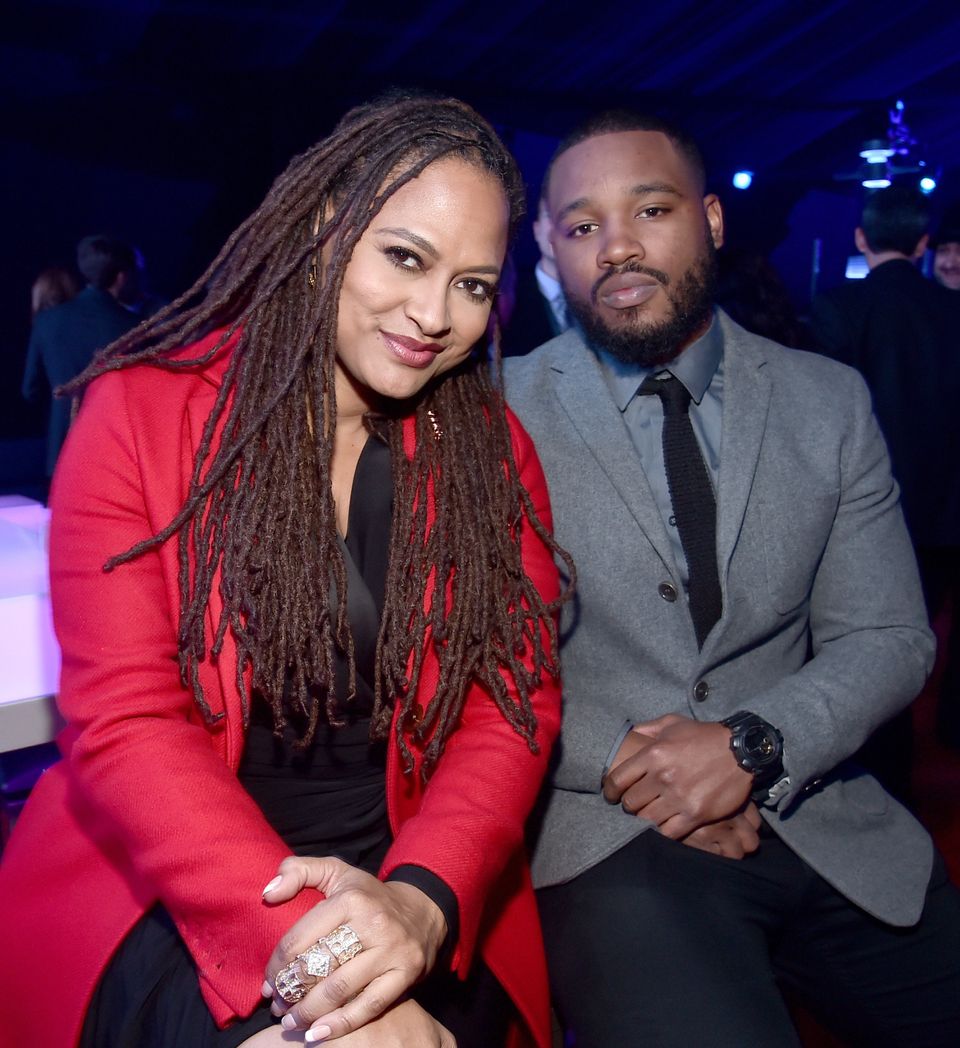