Nikki Araguz was 18 years old when she began to live her life as a woman, after a lifetime of feeling as if her gender identity did not correspond with her anatomy.

Following the realization of her gender identity, she married a firefighter named Thomas Araguz III, who she "loved tremendously," and underwent gender confirmation surgery a year after their wedding.

But Araguz's husband was tragically killed while working to diffuse a monstrous factory fire.

Following her husband's death, Araguz was forced to fight a drawn-out legal battle with her late husband's family in an effort to receive his firefighter's benefits. A Texas judge effectively voided Araguz's marriage, telling the widow that the marriage was not considered legal since she was born a male. The fact that Araguz had both gone through gender reassignment surgery and had government documents that reflected her new sex as female did not appear to matter.

Araguz, who also blogs for The Huffington Post Gay Voices, went on to meet and fall in love with a Houston-based artist named William Loyd.

When the two attempted to get married, however, Araguz encountered problems with legal system in Houston, which informed her that their union would be considered a same-sex marriage -- even though Araguz has both a license and passport that identifies her as a woman.

"I had a sex change. I am a woman and I have proof of it," she stated.

In an effort to have their union recognized, the pair eventually traveled to nearby Corpus Christi where, according to a press release sent to The Huffington Post, her "proof of a sex change was accepted and she could finally start over with a second chance at happiness."

Araguz is now living with Loyd and his two children from a previous marriage. Loyd's daughter Charlotte is certainly happy with the result and summed up the situation perfectly:

CORRECTION: An earlier version of this article included a misspelling of William Loyd's name. 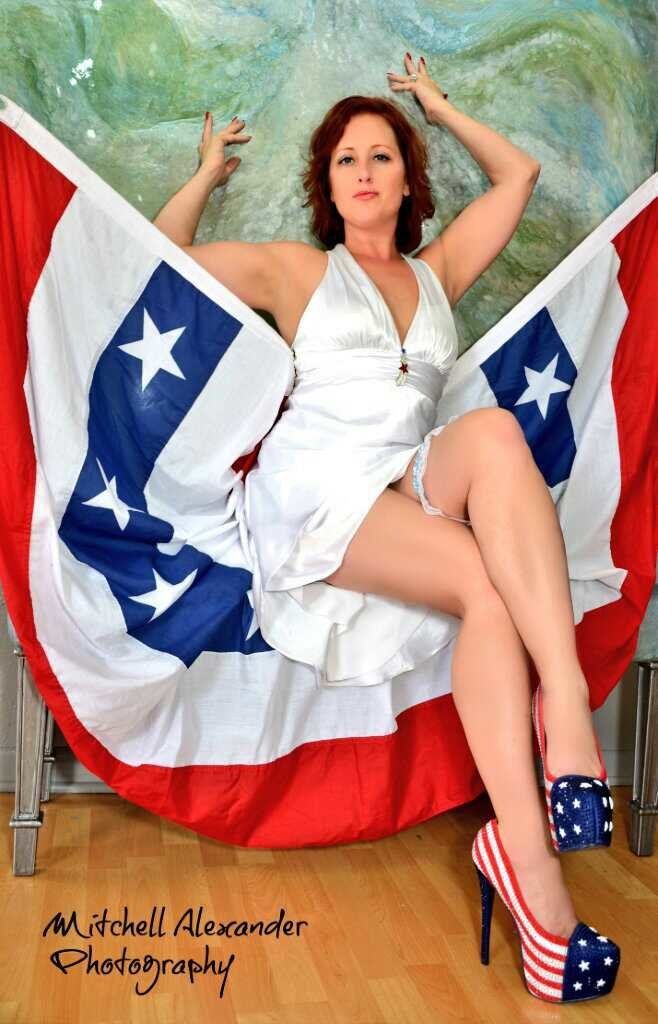