Haley signed the bill into law in the State House Rotunda before an audience of legislators and dignitaries shortly after 4 p.m. EDT (2000 GMT), and her office said the flag would be taken down at 10 a.m. (1400 GMT) on Friday. It will be taken to the "relic room" of a military museum in Columbia, the state capital.

The flag, carried by Confederate troops in the 1861-1865 Civil War, is seen as a symbol of racism and slavery by many, while others proudly hail it as an emblem of Southern heritage. It has flown at the state capitol for 54 years.

South Carolina was planning to keep the flag relocation "as low-key as the national media will let us," said Haley spokeswoman Chaney Adams. (Writing by David Adams; Additional reporting by Susan Cornwell; Editing by Jonathan Oatis) 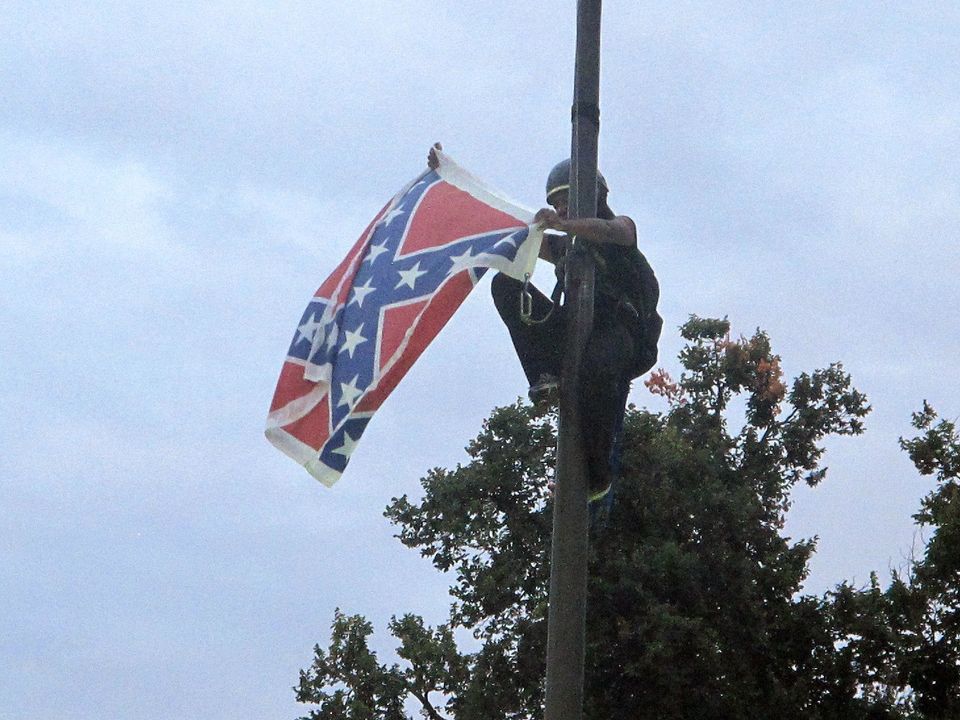