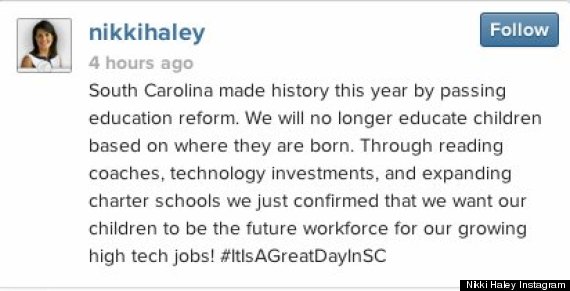 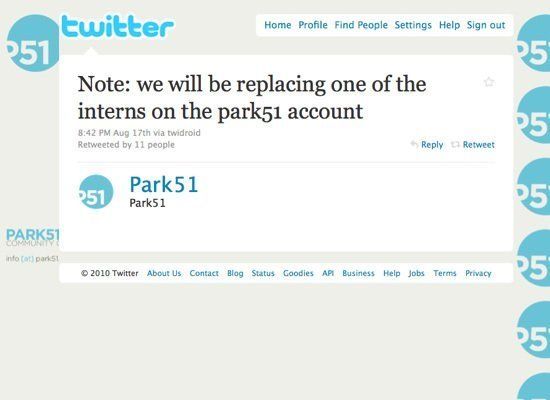 1 / 9
@Park51's Snarky Tweets
In August, organizers behind the planned Park51 Islamic Cultural Center in lower Manhattan (aka "the Ground Zero Mosque") fired an intern allegedly in charge of the Center's Twitter account. The <a href="http://twitter.com/Park51" target="_hplink">@Park51</a> feed had been criticized for occasional lapses in tone-of-voice, <a href="http://www.politico.com/blogs/bensmith/0810/park51.html" target="_hplink">Politico writes</a>. Here are a few of the questionable Tweets: --Listen - American Muslims died in 9/11, American Muslim responders died too. How long do we have to pay for the rest of the world --Amish saying stop Muslims?1. What are you doing on the computer? 2. That's not very Amish 3. Shouldn't you be making butter? [In response to criticism from a user with "Amish" in his or her handle, and subsequently deleted.] --Allah is Arabic for god - the same god of the Jews and Christians. --Meh - had to block that one, he was making death threats. --We're actually a Muslim community center that's like a JCC or YMCA, not a mosque