Religion compels this man to wear a spaghetti strainer on his head.

Niko Alm, a self-described "pastafarian," has been given the right to wear a colander on his head in his Austrian driver's license photo, according to the BBC.

Alm is a member of the Church of the Flying Spaghetti Monster -- a satirical group that describes itself as "anti-crazy nonsense done in the name of religion."

Founded as a comedic protest against calls to teach intelligent design in public schools, Alm might be the group's first follower who has been given the right to don kitchenware as religious headwear in a government photo.

"My religious head covering is recognized as such by the Republic of Austria," Alm wrote on his blog (translated to English).

Alm's religious garb is unorthodox -- but it's not the first time that religious attire and European government officials have come to a head. France has already enacted a controversial "burqa ban," barring Islamic face veils, while legislators in other countries have proposed similar regulations.

So far, there are no overt bans on colanders.

But it still took Alm three years to convince Austrian police to allow him to wear his strainer in his driver's license photo, the BBC notes. And initially, they weren't supportive.

Officials reportedly asked the self-described atheist to undergo a medical interview to determine that he was mentally fit to drive. 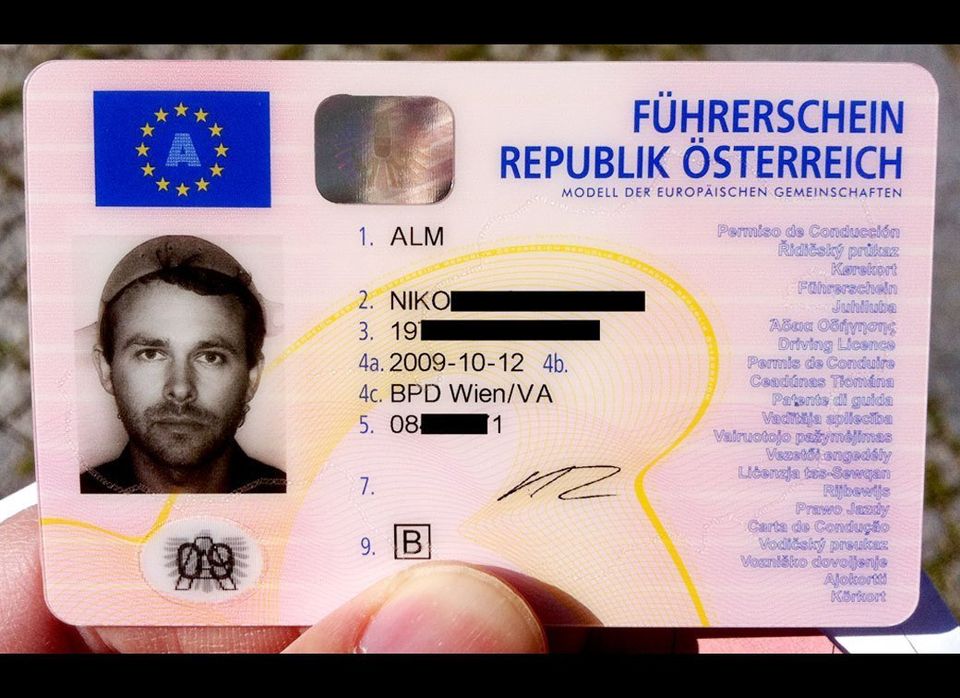