Nina Dobrev isn't leaving "The Vampire Diaries" because of her breakup with co-star Ian Somerhalder, and she wants her fans to know that.

The 26-year-old actress will say goodbye after six seasons on the series come Thursday night, but don't think it has anything to do with her 2013 split from onscreen love interest Somerhalder.

"I've said this before, that we didn't break up because anything bad happened or because there wasn't love or friendship," Dobrev told E! News' Maria Menounos. "I love him and the friendship is still strong and I think he's great and I care about him. And that didn't change. Yes, we're professional and that's fine. We were friends long before we dated and we still are now."

While the two did remain friendly after ending their more than three-year relationship two years ago, Dobrev has kept mum on her ex's recent marriage to actress Nikki Reed -- until now:

"When I heard about the wedding, I thought it was beautiful. They look happy and I am happy and so I don't see why there should be a problem with that. The drama is in the media, it's not with us," she said. "But of course, we're on a teen drama show, everyone's going to look for drama. If there's no drama, there's nothing to write about. I just ignore it."

Besides, as the actress told Self magazine, which she graces the cover of this month, she all about looking toward the future and embracing life post-"Vampire Diaries." "I’m ready to put up that fight again. I’m excited to put up that fight," she said. 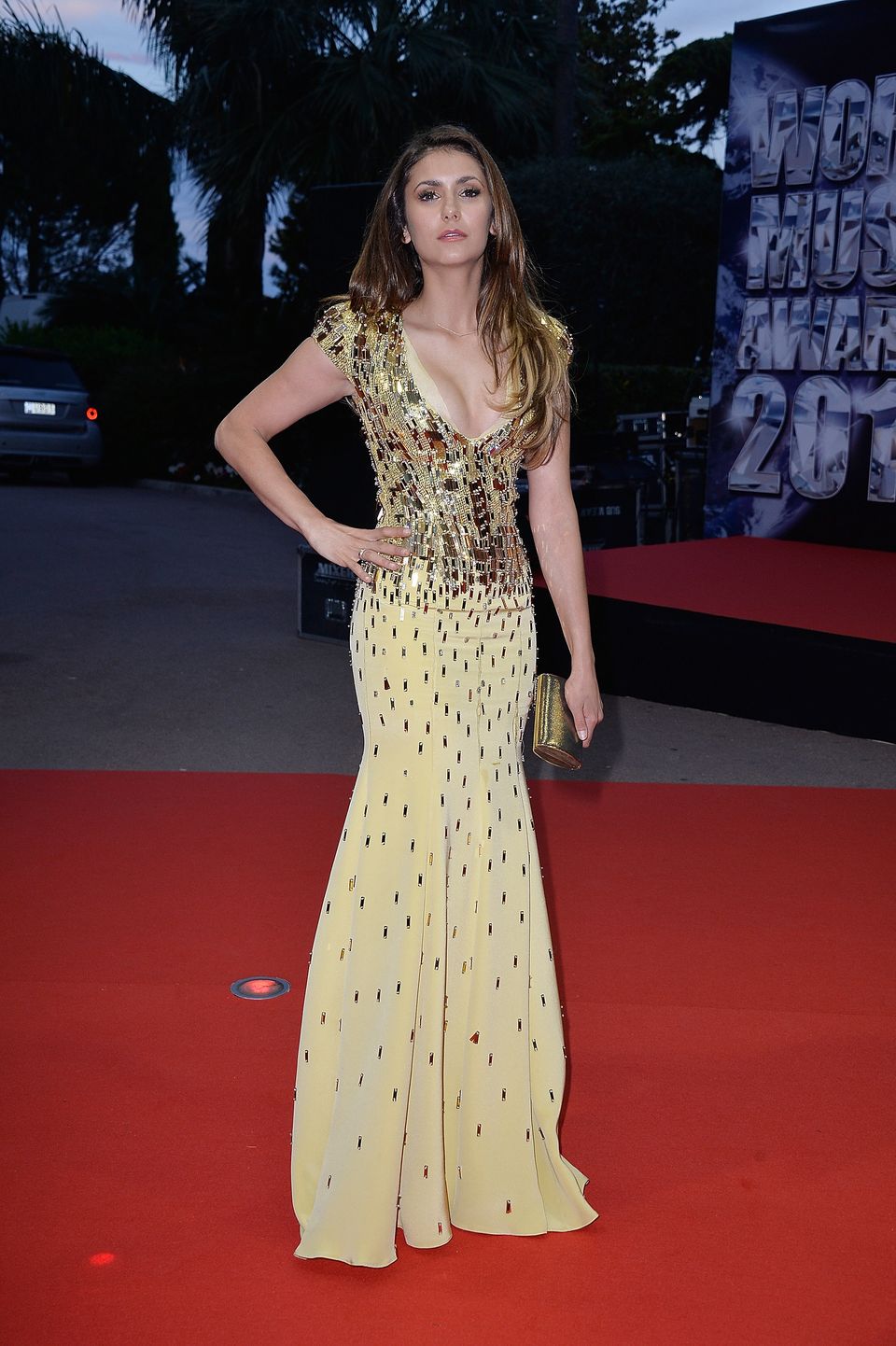