Travel has inspired some of the greatest novels of all time. Here are just some of our favourites. 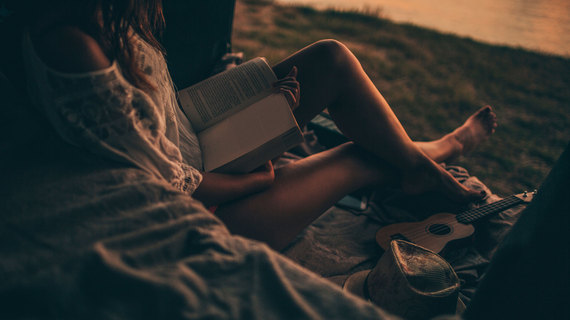 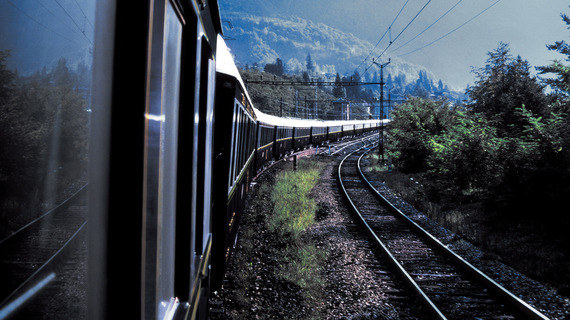 One of the finest travel writers, Theroux's debut novel, published in 1975, recalls his four-month journey from Europe, through the Middle East and into Asia by train. From the iconic rail lines of India and the famous Trans-Siberian Railway to more obscure routes through Iran and Myanmar, Theroux writes of the places he visits and the people he meets along the way in this travel literature classic.

The Shadow of the Sun by Ryszard Kapuscinski 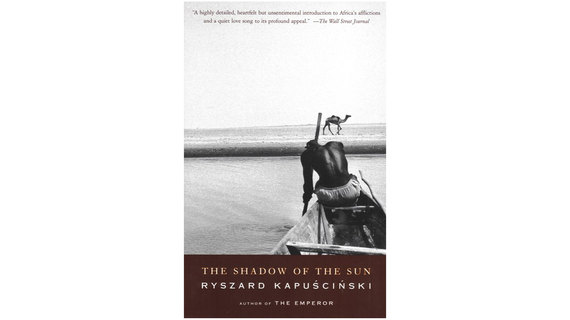 Kapuscinski was a foreign correspondent in Africa for close to 30 years. The Shadow of the Sun records the end of colonial rule throughout the continent, from Nigeria to Rwanda. During his time in Africa, Kapuscinski immersed himself in the places he visited, living in slums, wrestling snakes and surviving malaria. A fascinating and unique novel, full of vivid description and astute observations, The Shadow of the Sun offers an insight to various groups of people, cultures and politics around the African continent.

The Beach by Alex Garland 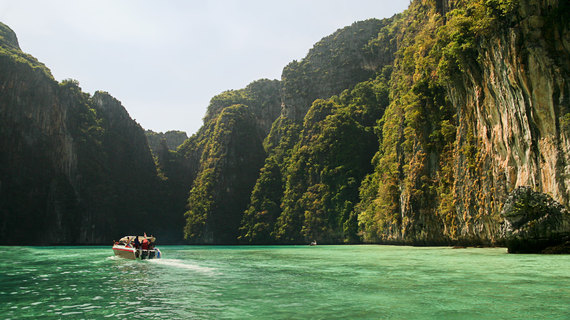 An iconic travel novel (though Garland describes it as 'anti-traveller in a lot of ways'), its popularity boosted by the film adaptation starring Leonardo DiCaprio, The Beach is responsible for encouraging a boom of backpackers heading to Thailand's beautiful Koh Phi Phi and the surrounding islands. The novel follows a British backpacker who seeks an untouched paradise. Although the story is based in Thailand, a destination which Garland thought more suited the tale of escapism and his characters, the location itself is based on the shores of El Nido in Palawan.

Homage to Catalonia by George Orwell 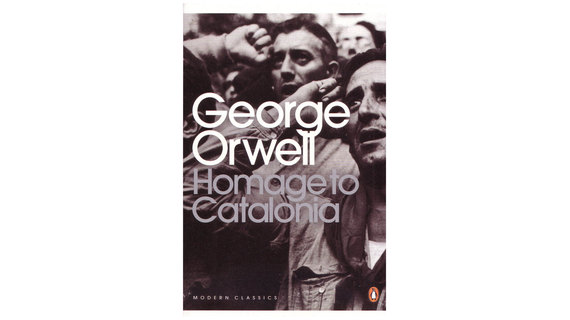 Published in 1938, Orwell's account of Barcelona during the Spanish Civil War - in which he fought until a bullet through the throat sent him back home to Britain - is unforgettable. His writing is both political and autobiographical, as well as being tragically prophetic: upon reaching England, Orwell wrote that the country seemed to be 'sleeping' through the growing tension in Europe and he feared 'we shall never wake till we are jerked out of it by the roar of bombs'.

Notes From a Small Island by Bill Bryson 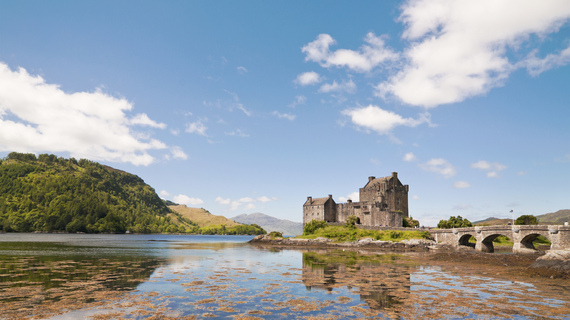 Bryson's travel writing is light-hearted and humorous. This novel centres on Great Britain, as Bryson records his observations - sometimes touching, sometimes unflinchingly disparaging - during a trip around the whole country, which was taken just before the author returned home to the US after over 20 years in Britain. 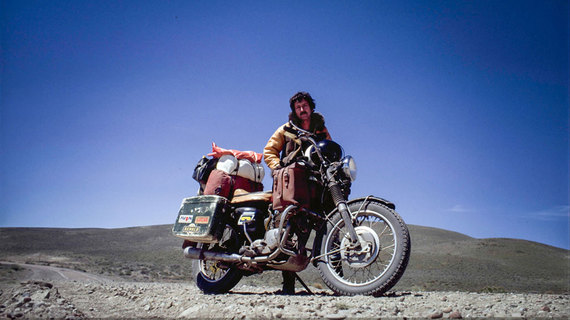 Simon took four years to cover 45 countries on the back of his Triumph Tiger motorbike. Starting in Africa in 1973, Simon travelled from Tunis to Cape Town before heading over to South America, around Australia, and then up to Asia reaching Europe via India, Afghanistan and the Middle East. 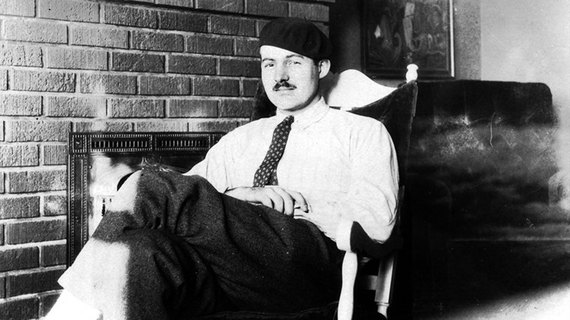 A story about American expats in Europe in the wake of World War I, Hemingway's The Sun Also Rises is considered one of his best novels. The scenes he describes throughout Paris and Spain capture the essence of western Europe during the 1920s, from the cafes of Paris to the bullring of Pamplona.

A Passage to India by E. M. Forster 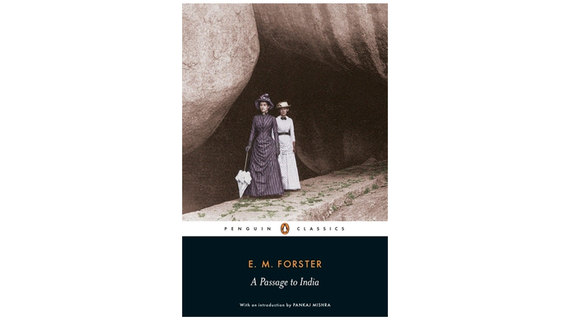 The relationship between India and the British in the early 1910s is expertly depicted in A Passage to India, which explores the friendship between the Indian Dr. Aziz and the British Cyril Fielding. Forster is scathing of colonialism, though, as a modernist work, the novel examines humankind in a wider sense, too. His writing is highly observational, largely based on his own travels throughout the country.

In Patagonia by Bruce Chatwin 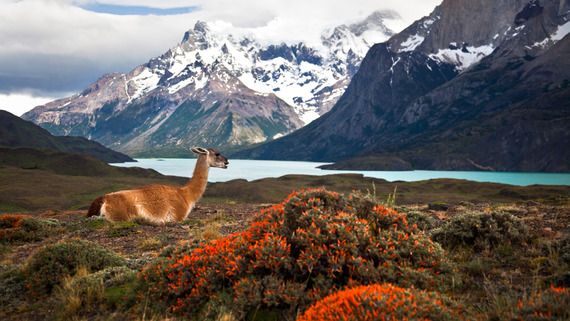 Chatwin's travels through Patagonia are interwoven with legends of the area, historic facts and geographical explanations. The writer recorded his six-month trip around the southern region of Argentina and Chile in an unusual way, breaking the boundaries of what was considered a travelogue. His writing is more of a musing, his words meandering through Patagonia just as the writer himself did.