Below is an attempt to answer some of the most common, misguided questions that military spouses get. 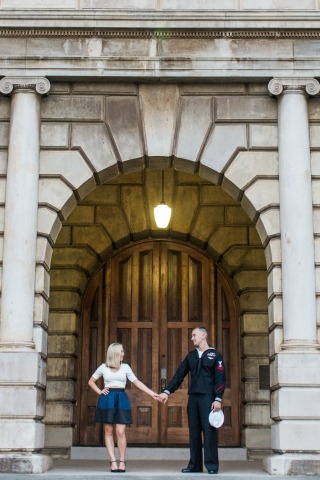