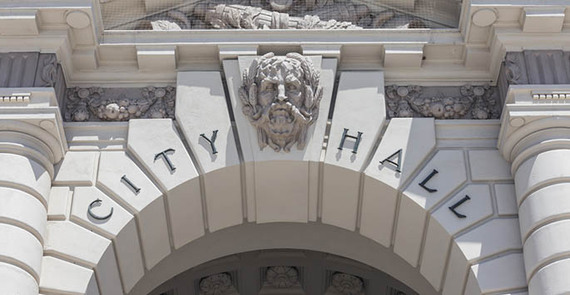 State, county and municipal governments are mainly in the business of buying services for their constituents, paying providers to tackle a broad spectrum of social problems -- health, education, employment, and justice, among others. But these governments face significant barriers to reducing costs and delivering high-quality services.

The result is an inefficient system that at best can be made more efficient, and at worst can do more harm than good.

There is a solution, however -- one that addresses all of these problems. I will discuss that tomorrow.