The turtles got real about the hidden costs of being a hero in New York exclusively to HuffPost journalist David Moye (watch the clip above.)

“Let me tell you, the rent is sky high,” said Michaelangelo, (who was actually voiced by voice actor Brandon Mychal Smith in another room). “It costs me $4000 turtle dollars to stay in the lair.

Donatello adds that he and the other turtles also deduct things like pizza, pepperoni and bandanas. He also offered this other tip for aspiring superhero terrapins:

“You can honestly put anything under training and research,” he suggested to HuffPost.

Although financial matters are rarely discussed on the show, Donatello said their certified personal accountant is actually their mentor, Splinter the rat.

Michaelangelo and Donatello may be a team, but their love of New York neighborhoods differs drastically. Donatello prefers the artsy West Village while Michaelangelo likes the upper West Side. This last remark prompted Donatello to give him the stinkeye.

“I just like running by the river, all right?” Michaelangelo snapped. “It’s nothing pretentious. You know what I mean?” 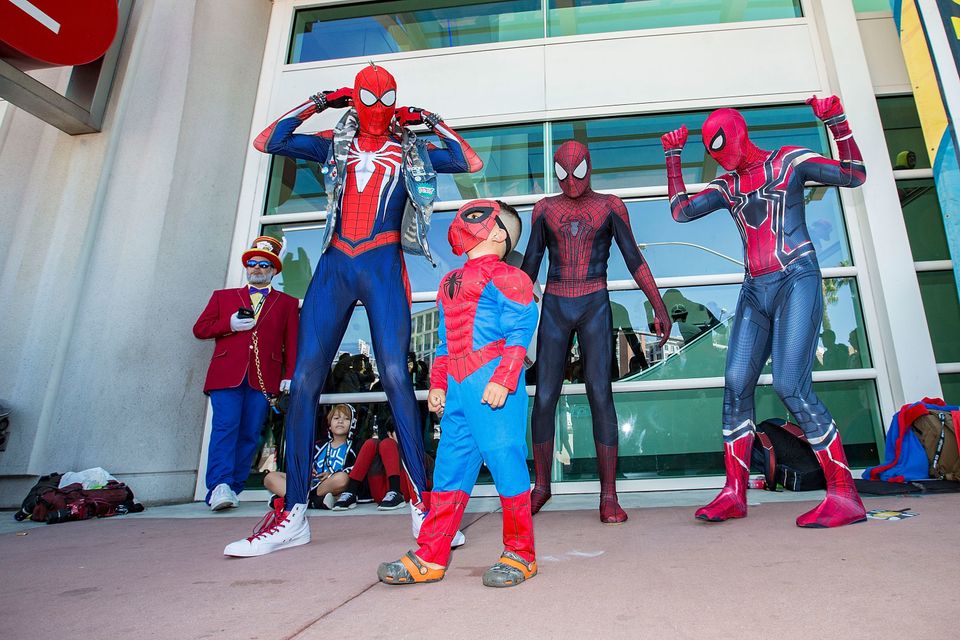