Oh, if only there were a way to combine your two greatest passions. Wait, don’t walk away ― I have pertinent information!

This is Ink Whiskey’s “Bartendo” booth at New York Comic-Con.

For “Entertainment Flask” inventor and company founder Matt Cornell, getting to this point has been a long, often-tough road ― but judging by how busy his booth at NYCC has been, it seems to have paid off.

Cornell had the idea to create flasks in the shape of Nintendo cartridges. A quick Google search revealed that the only similar products on the market at the time were pretty cheap attempts.

Yes, these are flasks:

He set up a Kickstarter, in the early days of the fundraising site, and his idea took off.

“It’s funny, as my wife was in the hospital giving birth to my son, I’m sitting there next to her on my phone and we’re making $6,000 a day toward the end of the Kickstarter,” Cornell said. “We were about 332 percent over our Kickstarter goal.”

Cornell draws inspiration from people he meets ― and alcohol ― to come up with punny product names like “Castlevodka” and “Metal Beer.”

“Basically, we sit down, bottle of scotch on the table, and just drink a bit,” he said. “Some of the better puns, like ‘Fine Ale Fantasy’ and ‘Kega Man,’ those were actually convention suggestions.”

Cornell is always open to suggestions for new items, including a creative alcohol-related title for the game “Metroid,” which has stumped him for a while.

Gimletroid? Forgetroid? (Hit them up if you think of something!)

Check out some of Ink Whiskey’s other “Bartendo” items below: 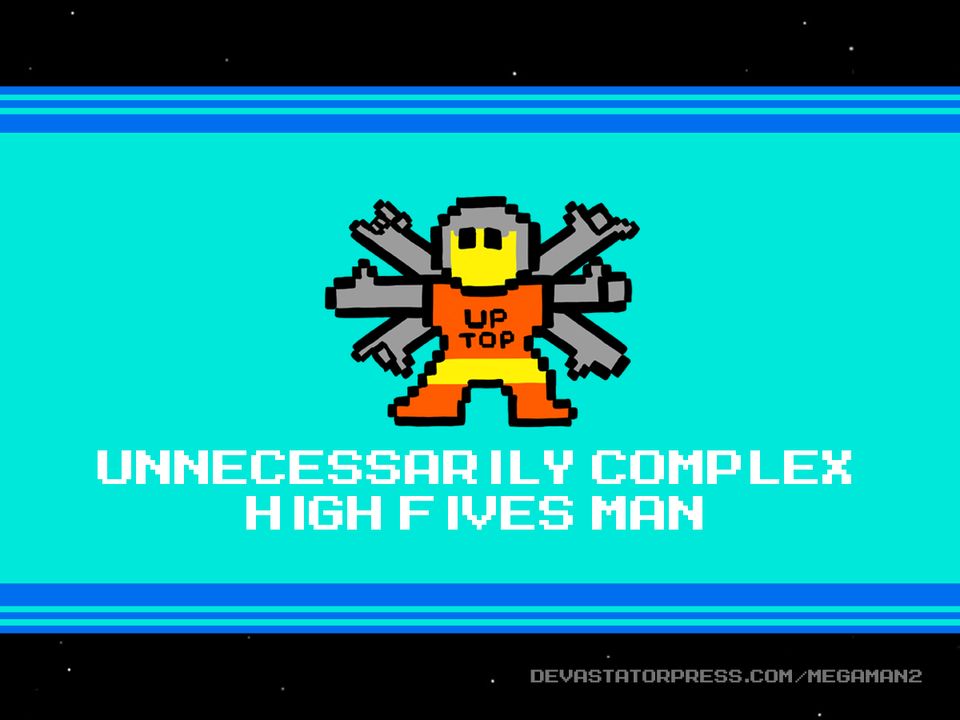