1. Teen Spirit = deodorant, but Kurt Cobain didn't know this when a friend wrote "Kurt smells like Teen Spirit" on his wall. 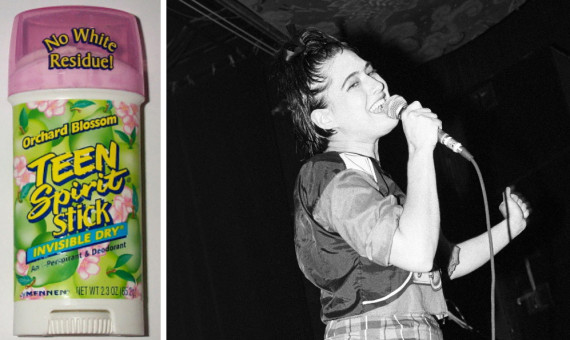 2. "Smells Like Teen Spirit" was supposed to be a joke and when Kurt Cobain pitched it, the band initially hated the song.

3. Nirvana got kicked out of the "Nevermind" release party for starting a food fight. They were known to pull many pranks and acts of mischief.

4. The "Nevermind" baby was originally supposed to be a full underwater birthing scene.

5. Kurt Cobain was evicted from his apartment as "Nevermind" was released. He was forced to live in his car.

BONUS: The welcome sign to Kurt Cobain's hometown now says "Come as You Are." 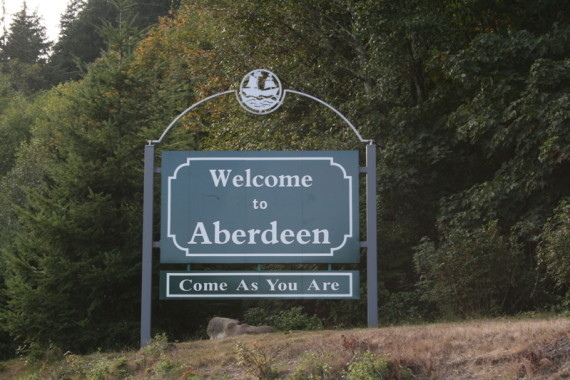 Image above: Flickr user jpwashere. All other images Getty unless otherwise noted.

5 Things You Didn't Know About Nirvana
Kurt Cobain In Pictures 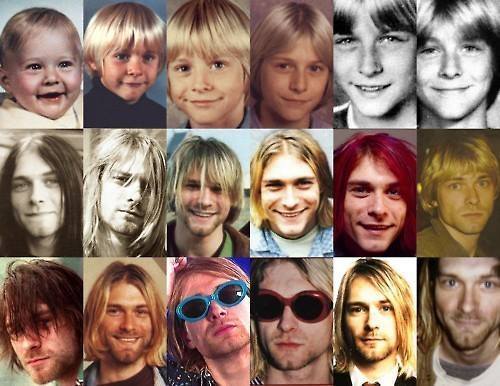