The saying goes that a woman's work is never done, and new data about international women's rights proves that's definitely the case for global gender equality.

A report released this month by No Ceilings: The Full Participation Project contains both good and bad news for women's equality and health on a global level. The report is produced for No Ceilings by the Clinton Foundation in partnership with the Bill and Melinda Gates Foundation.

Among the positives are meaningful gains in the areas of health, legal rights and education for women internationally. The global maternal mortality rate has fallen 42 percent in the last 20 years. The majority of constitutions worldwide (about four out of five) include language that attempts to guarantee gender equality. Girls and boys now enroll in primary school at almost even rates, virtually closing the gender gap in early education.

Equal rights and opportunities for women are still lagging when it comes to full economic participation, family planning, and leadership roles. Only about 55 percent of women are part of the global labor force, compared with 82 percent of men. More than 220 million women around the world want to prevent pregnancy but lack contraception. Just 5 percent of CEOs in Fortune 500 companies are women.

As TIME writer Charlotte Alter explained in a HuffPost Live conversation on March 12, the improvements show that real change is possible, even if it's slow-moving.

"When we commit to change, we can do it. We did it in health and education a lot. A 40 percent reduction in maternal mortality is huge," she told host Caroline Modarressy-Tehrani. "If we are really committed to doing this, it can happen. We just have to continue to commit and dedicate the funds and the resources and the energy to these issues."

For example, by restructuring the way girls are educated, women's advocate Cheryl Saban said we can position them to fill the countless jobs in growing fields like math and computer science.

The main conclusion Saban drew from the No Ceilings report is that women are still not on an equal footing with men globally, from birth and throughout their lives.

"Women need to be counted. A lot of women are not registered as a human being in this world. … That's something that we see in this report," she said.

Watch the full HuffPost Live conversation about the No Ceilings report here. 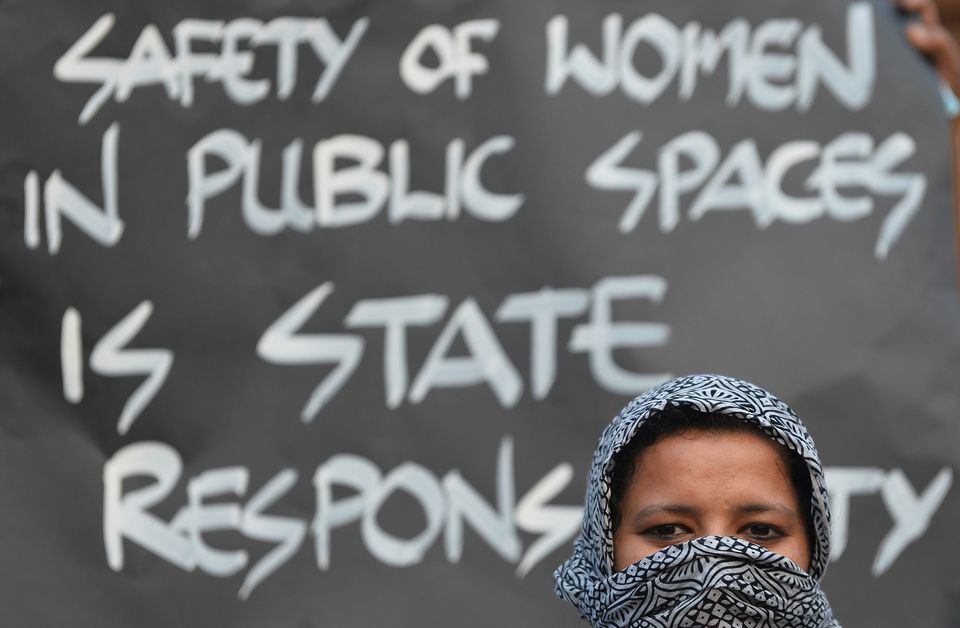