Despite what she might say, Gwen Stefani has never been "just a girl." The songstress joined No Doubt while still in high school and soon after became the band's lead vocalist. Along with her unique set of pipes, she's always had an offbeat sense of style that is all her own. Bindis, colorful hair, bikinis-as-tops and body jewelry were her staples in the '90s when she became a style icon for teenage girls everywhere. Gwen has said: "Being in a band you can wear whatever you want -- it's like an excuse for Halloween everyday." Sounds like a pretty awesome job to us.

Eventually she settled on platinum hair and a crimson pout, embarked on a successful solo career, launched a clothing line and had a family. But she still manages to be a fashion plate. Gwen always opts for heels onstage and admits to reapplying her makeup numerous times a day, even at home just for her husband -- now that's dedication.

This photo, taken in 1998, only three years after No Doubt's album "Tragic Kingdom" became a smash hit, shows Gwen having a rare minimalist moment at the Grammys. But she added some flair to the black maxi dress by fixing her hair in multiple miniature buns (that we may or may not have also attempted at a childhood sleepover). Will you embrace your '90s diva side and try Gwen's wild look? 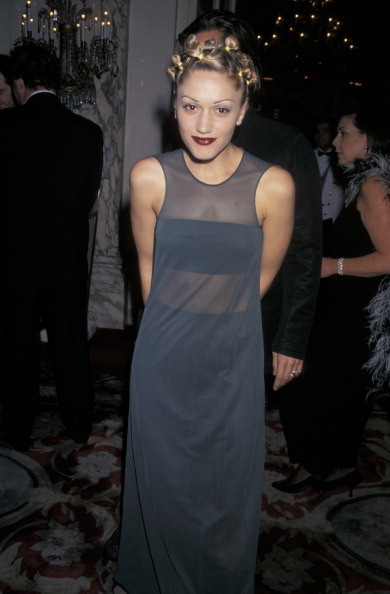 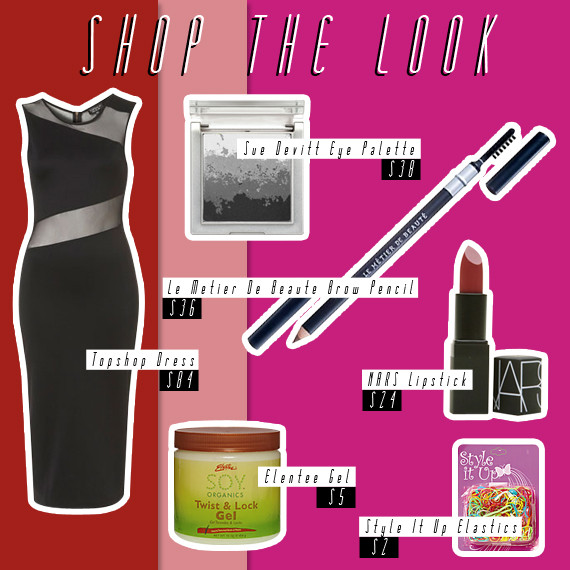