I've only been on a few red carpets, but I've heard thousands of variations on one question, usually aimed a a teenage singer, actor, dancer or general celebrity. "So is it true you're dating...?"

Let me just repeat this for you: adults who are in a position of power as the media are asking teenagers, who are trying to maintain positive image and can't afford to be a "brat," about their lives and relationships. We don't like it when the press ask female celebrities about their bodies, but so far, everyone seems fine with this. Am I the only one who thinks it's a little uncomfortable? I'm 17 and I still wouldn't ask them that because we aren't friends and it's none of my business.

It doesn't stop at the carpet, either. The other day I was scrolling down my feed and saw a tweet from a teen gossip magazine "Do you ship Chloe Grace Moretz and Brooklyn Beckham? See why they NEED to date."

Now, if you, as an average normal person, aren't up to date on the Chloe Grace Moretz/Brooklyn Beckham Situation, here's a breakdown: They have been seen around LA hanging out, skateboarding, drinking juice, etc. Of course, that means they are definitely dating and how DARE they not share that with the WORLD so that we can make assumptions and take photos and follow them into In-N-Out? Both of them have kept quiet about it, so all anyone can do is write articles full of shady guesses with the three photos of them that have been making the rounds (honestly, one of them could be any random blonde set of people), and a series of "quotes from sources near to them."

This magazine wasn't any different. Chloe has said repeatedly that she's "too busy to date," (looking at her crazy impressive collection of work, I'm inclined to agree) but this magazine seemed to take that as just an excuse to be "coy" about her relationship. That's a whole other can, but just take that in for a minute. Chloe is one of the top actresses in Hollywood, let alone in the teen set, but she must just be pretending to be too busy to date, and if we place enough rumors and grainy iPhone photos on them, we can PROVE they've been hiding something.

All in all, let me put it like this: If you want to know about personal lives, watch Keeping Up With the Kardashians. Follow your favorite celebs on Instagram. Let them share what they want to share. Don't ask reporters to ask about a Disney kid's girlfriend when he's nominated for a Kid's Choice Award, or ask teenage girls what it's like being "____'s rumored bae." These kids are not "asking for it," or "taking the bad with the good." Having some random adult asking about the guy you have only said "hi" to like three times is made infinitely worse with a microphone and a camera in your face, and the expectation that you have to answer. 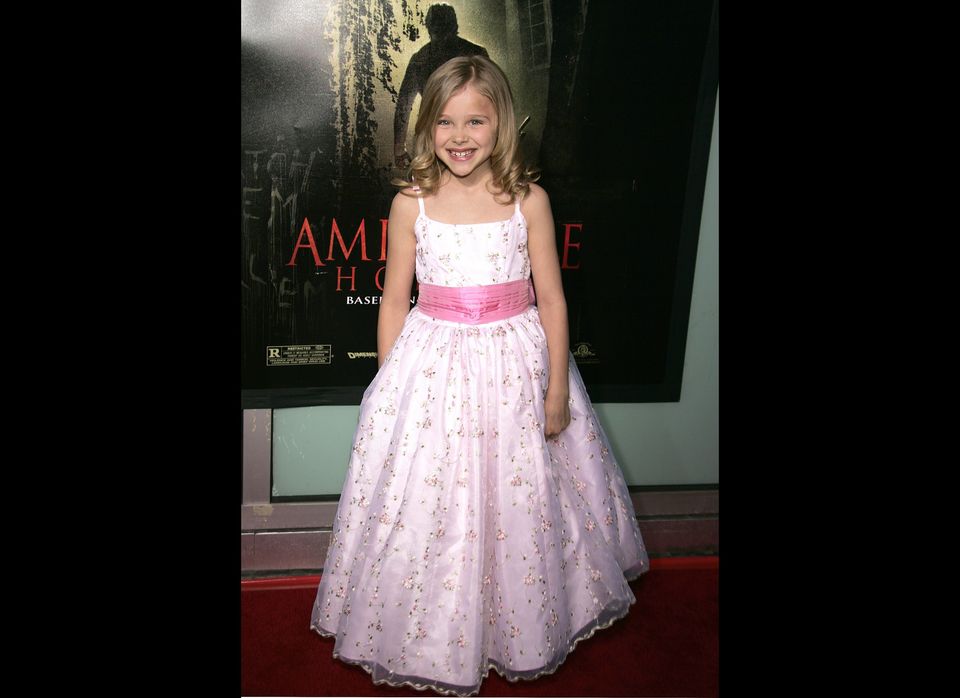